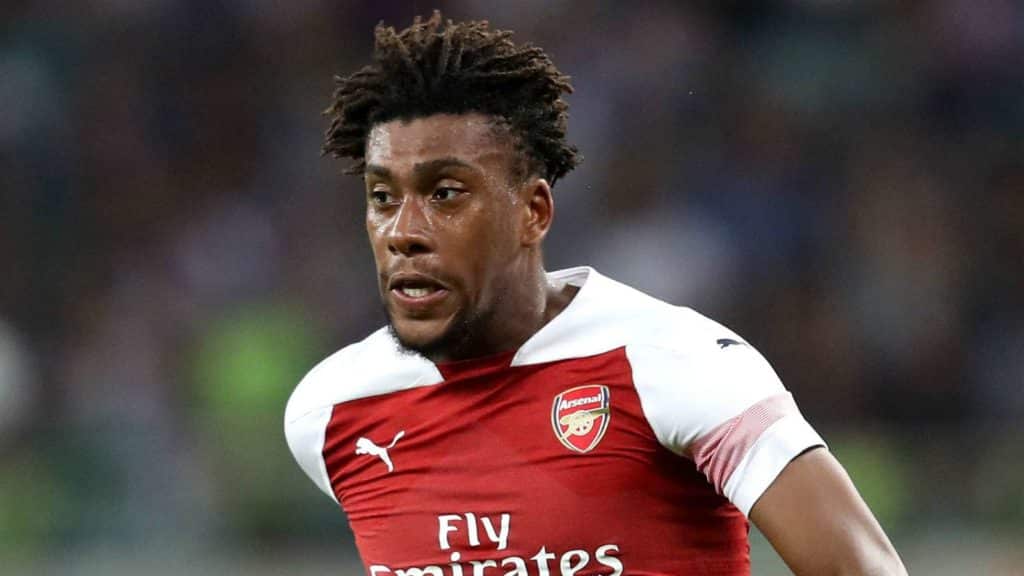 The Toffees saw a £30 million ($36.4m) bid rejected by Arsenal for the winger on Wednesday, but returned with a new offer on Thursday ahead of the 5pm BST (12pm ET) summer transfer deadline.

Arsenal accepted the bid, which could eventually total up to £40m ($48.6m), and paperwork was filed to the Premier League by the Goodison Park outfit asking for an extension to get the deal done.

The Premier League has stated that six deal sheets were submitted before the 5pm deadline and the clubs working on those deals now have until 7pm to get them over the line.

Iwobi was a key player for Unai Emery last season, making 51 appearances in all competitions and scoring six gaols.

But he was not a regular starter and his opportunities would have been limited further during the coming campaign following the arrival of Nicolas Pepe and the return of Reiss Nelson following his loan spell with Hoffenheim.

The Gunners meanwhile  confirmed the arrival of David Luiz from Chelsea in an £8m ($9.7m) deal.

Luiz had a medical and spent the afternoon at London Colney putting the finishing touches to his switch from Stamford Bridge.

A deal sheet was submitted before the 5pm deadline, so the two clubs have until 7pm to finalise the transfer.

Once confirmed, Luiz will join Kieran Tierney at the Emirates after the left-back completed his deadline day move from Celtic for £25m ($30.4m).

The 22-year-old has signed a five-year contract and will wear the No.3 shirt.

“It feels great,” said Tierney. “I’m delighted to be here.

“Obviously I’m injured now, but I’m just looking forward to getting back on the pitch, training and getting involved with the squad.”

On having to leave Celtic, his boyhood club, Tierney added: “It was the hardest decision in my whole life that I’ve had to make.

“I had to speak to my family and my close friends and my agent as well because it’s a hard decision to leave a club that you love so much. People need to know that as well.

“I feel Arsenal is a massive club and it’s a great opportunity for me as well. I’m delighted to be here.”