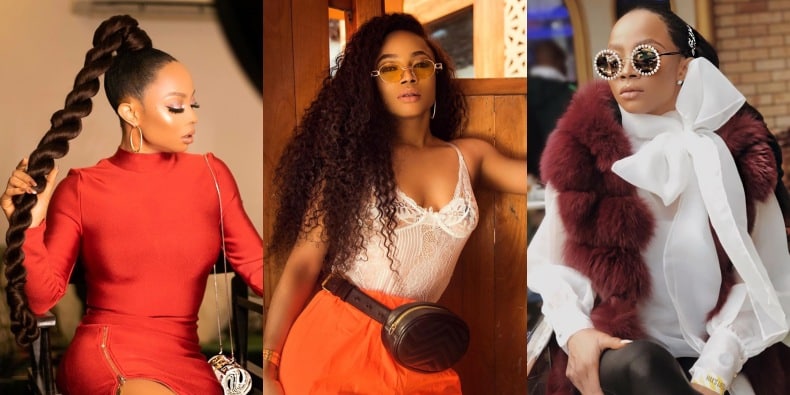 Toke Makinwa, the popular media personality has declared her plans to get married soon, in her latest announcement on social media. The media personality who would turn 35 this year is ready to give love a second chance.

She said; “Calling on all travel companies, let’s make magic together this November, I turn 35 and I want a solid girls trip to my dream destination Phuket – Thailand ?? I want to wake up to the sounds of the ocean, visit nearby islands, drink some rum and live it up as it’s my last year as a single girl ? ready to give marriage a second chance and of course the bambinos too. So if you’ll like to sponsor my friends and I to create the best content ever, let’s do it big in November”. 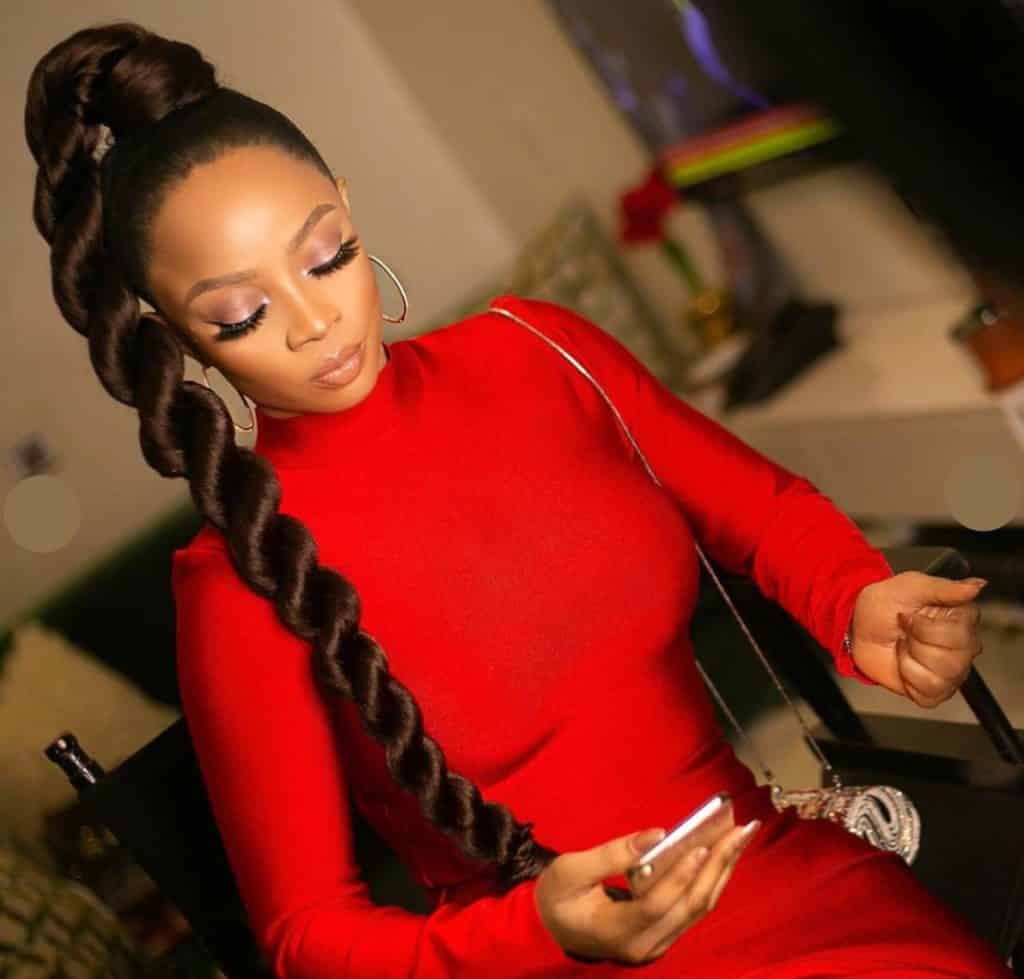 The tempestuous marriage of media personality, Toke Makinwa, to her ex-husband, Maje Ayida, was dissolved by an Igbosere High Court in Lagos in October 2017.

ALSO READ:   Davido reacts to tweets implying he is not Ifeanyi's father

Toke had filed for divorce in March 2016 on grounds that her husband committed adultery.

Davido helps a physically challenged lady in a wheelchair (video)