Home Entertainment News “It’s been 5 months and I still can’t get over the pain”... 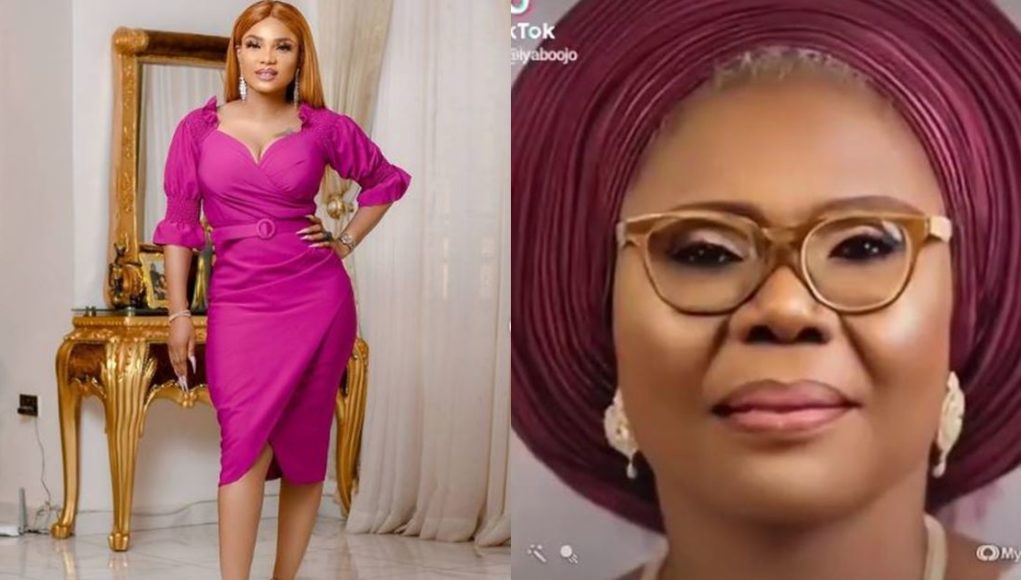 Nollywood actress, Iyabo Ojo after five (5) months of being apart from her mother, continues to mourn her demise. 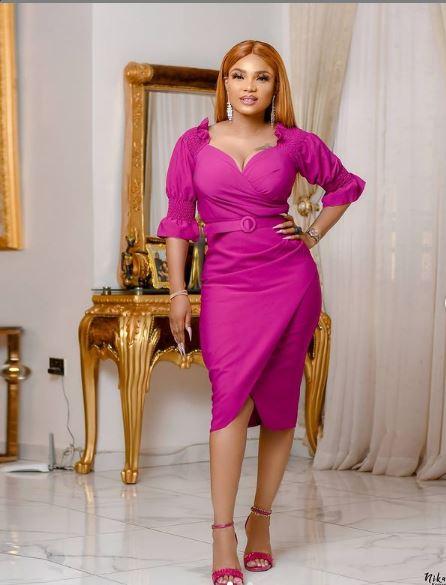 In a post that depicted her heartbroken state, the talented thespian admitted how difficult it is for her to move on with her life even after 5 months of her mother’s death. 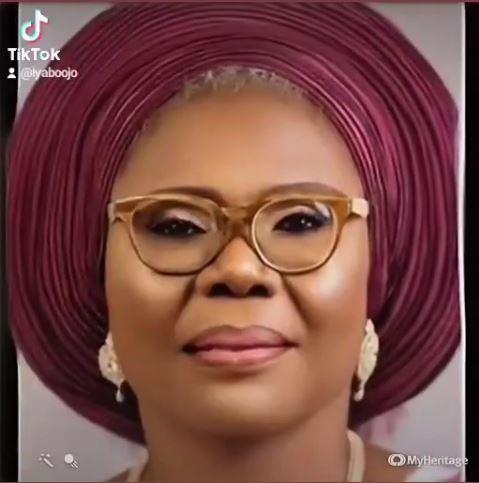 Iyabo further described her mom as her guardian angel even at death while restating how much she misses her. She also accompanied the post with a video of her late mother.

Captioning the video, she wrote:

“I miss you mama, it’s been 5 months & I still can’t get over the pain of losing you, love you my guiding angel”

#BBNaija: “If you want to flirt with me and Angel, flirt with your full chest” – Peace confronts Sammie

“Accusing me falsely is an attempt to destroy my life” – Ini Edo reacts to accusations that she’s sleeping with politician Akpabio and Oba...