Former Aviation minister, Femi Fani-Kayode (FFK) has blasted a TV reporter for asking him if his defection to the APC was finance related. 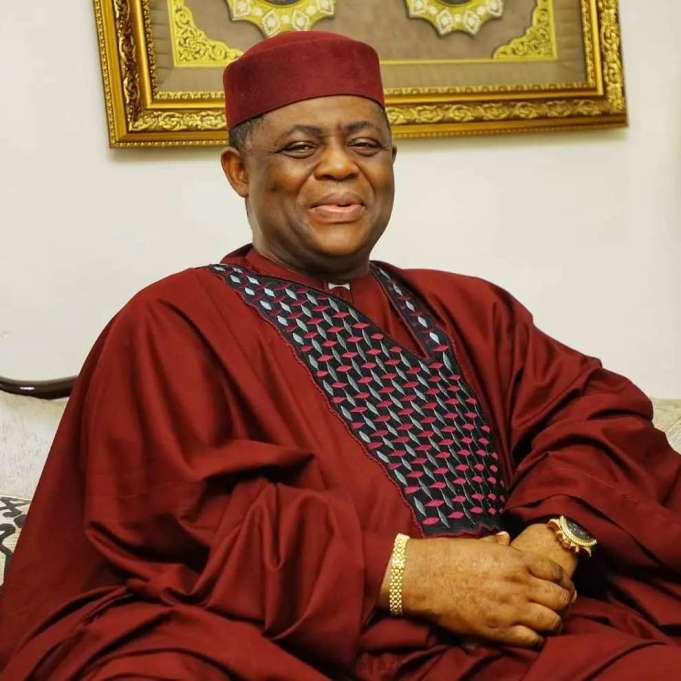 Recall that FFK recently defected to the ruling All Progressive Congress (APC) from the PDP, which he was a member of, as we reported.

Femi Fani-Kayode was speaking in a live interview on Channels Television, when a reporter asked him if his defection to a party he had severally criticized and sworn not to join, was influenced by financial issues. 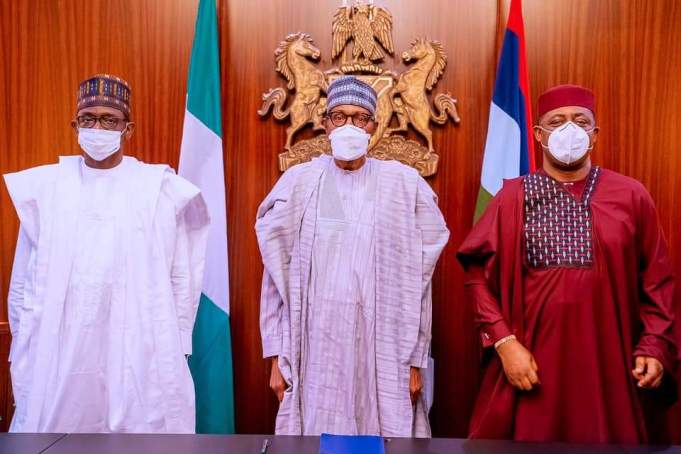 However, FFK who felt angered and insulted by the question, immediately fired back at the reporter.

“I don’t expect that kind of ridiculous and absurd question from you. I have never ever lacked in finances. There have been no inducements. Politicians don’t move because of finances. If I wanted finace, I would have moved a lot sooner than today. I have struggled and I have fought over the last six years than any of the little monkeys that said what you just said to me now.

I stand proud and I stand tall. The kind of family I come from, the kind of background I have, finance is never an issue, but of course this is always the absurd narrative that people with a very small brain, with low intelligence quotient will always put out when they feel threatened and I don’t care. You can insult me from morning till night. It means nothing to me. What is important to me is my God and the fact that I am doing the right thing at the right time.

I am considerably more wealthy than most people think and I don’t need anything from anybody. I work hard, I have always worked hard and I never lacked anything good. When I was fighting the government, you didn’t talk about finances or no finances. Now that I am not fighting the government you are talking about finances or no finances. It’s an old narrative. It’s an old story particularly form Nigerians from a particular segment of society like to say about those of us that are in the elite and I am not prepared to such rubbish and I am surprised you can ask me that kind of question.

Why don’t you go and ask a number of others that same question when they defect. It’s a very insulting question and no basis to it whatsoever”