Legendary Arsenal forward Ian Wright says the English team should do all within their powers to ensure that rising teen star Bukayo Saka plays for the senior national team of England and not that of Nigeria. 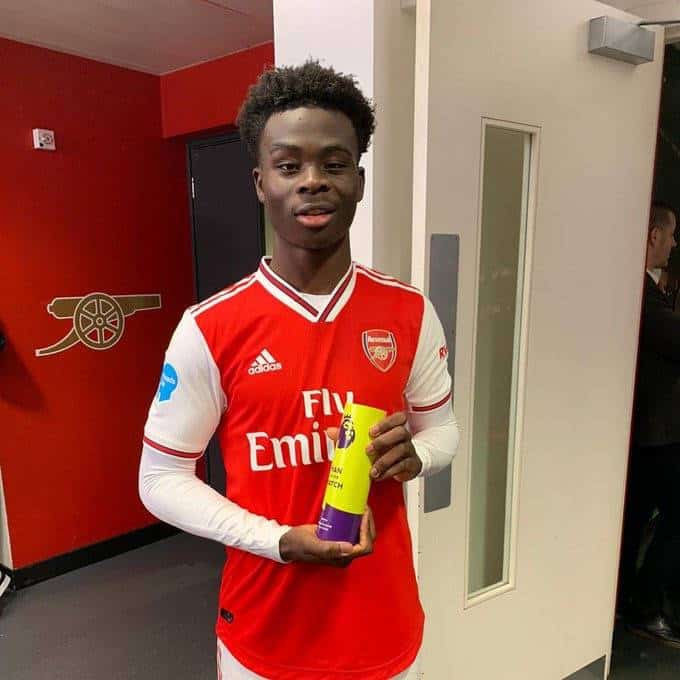 Saka has emerged as one of the stars of the English Premier League this season with his performance for Arsenal despite playing from an unfamiliar position as left back as opposed to his main role as a winger.

Already he has played for England at different youth levels but he is yet to play for the senior national team which makes him eligible to switch to Nigeria. His form has already alerted the powers that be at the Nigeria Football Federation ( NFF).

Wright is however keen to see the 18 year old step up to the first team of the English team before Nigeria step in for his services as he strongly believe Saka has what it takes to stake a claim in the English senior national team. 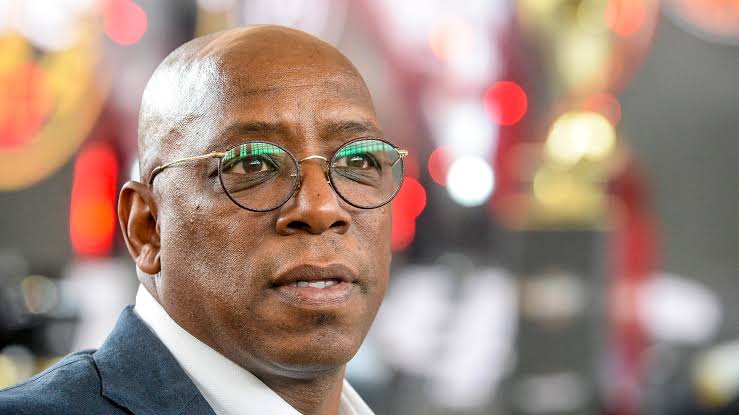 ” There are various reasons why players are called up to the senior national team and one of them is present form and base on it Saka has no doubt put himself in the frame for a call up to the senior English team. There are players ahead of him at the moment but he deserve to be given a look in”, Wright said.

” It will no doubt hurt a lot if he plays for Nigeria because he looks like a real prospect who has progressed brilliantly through the ranks. It won’t be right if he plays for England instead of Nigeria. He is a potential that will help the English team now and in the future “.