Home Entertainment News “It is wicked to lie to your straight partner of your sexuality...

Nollywood actress, Angela Eguavoen has opined that it is unfair for a gay person to hide their sexuality to their wedded partner. 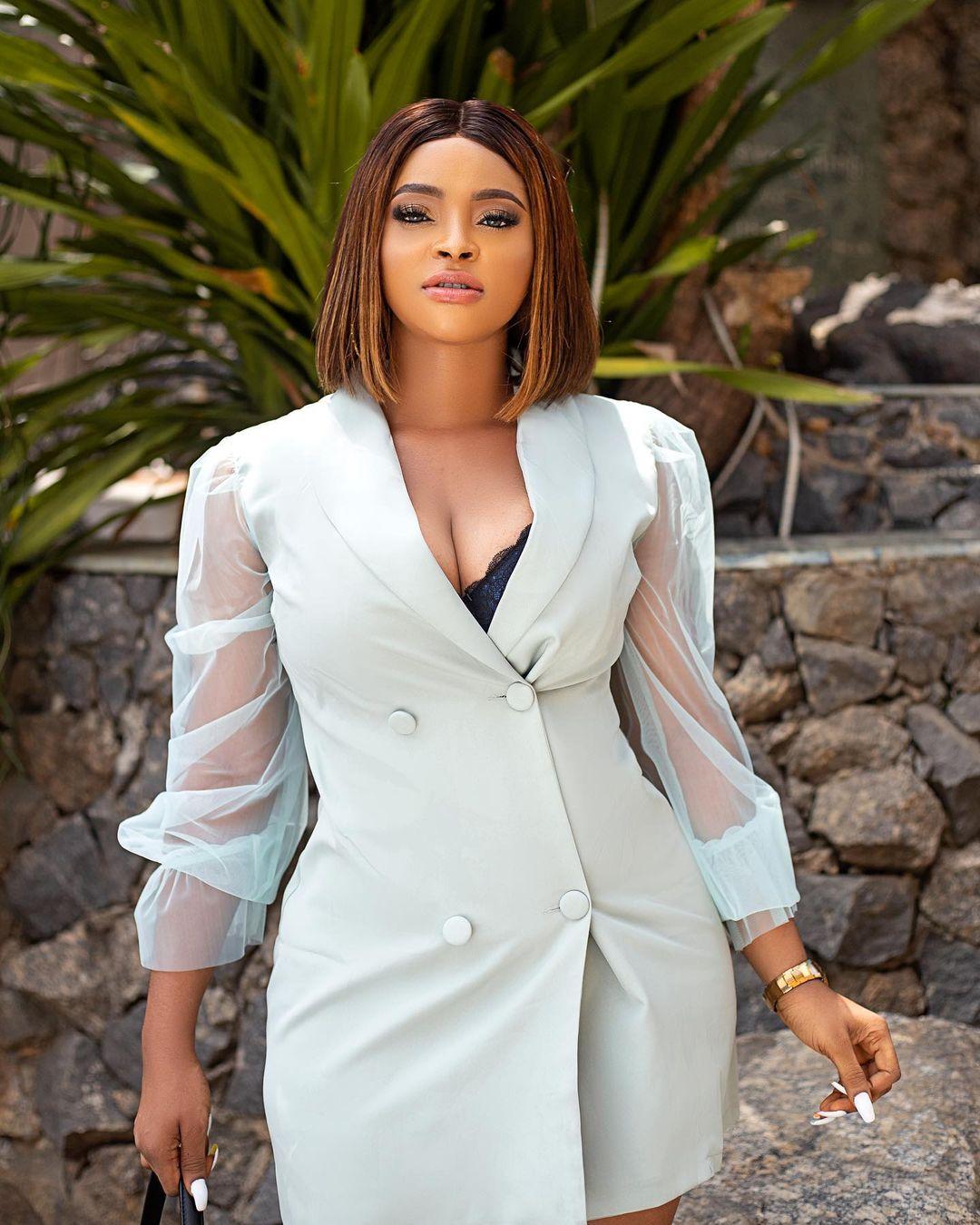 According to her, it’s the peak of wickedness to marry someone who is into men knowing very well that you are gay just because of societal pressure leaving her clueless.

“It is okay to be gay, I have absolutely nothing against it. It’s your body and your life. But please do not get married to a straight woman or man who has absolutely no idea about your sexuality.

Like she has no clue that you are attracted to men and you are just married to her cause the society kicks against same sex marriage. It is the peak of wickedness to make her remain clueless. If you have to marry, get you a gay woman, could be like a partnership thing. And everybody is even.

E nor just gel to leave person pikin for darkness and toil with their emotions… So so unfair!

Let me leave this here! If you’re guilty of this, do the right thing now. Don’t be unfortunate! Be true to yourself.”