Home Entertainment News “It is a deliberate action” – Reno Omokri says as he calls... 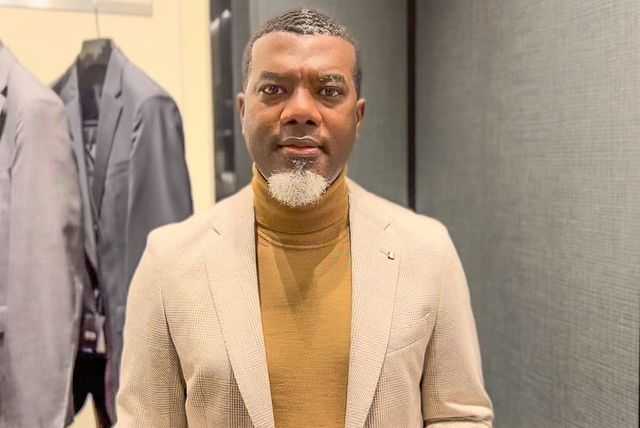 The Nigerian Television Authority being assigned the frequency channel 419 is not a coincidence, says the controversial figure.

He claims it is DSTV’s method of mocking and demarketing the nation.

The portion of the Nigerian Criminal Code dealing with fraud and the penalties for offenders is known as “419.”

As a result, every type of financial fraud or deception in Nigeria is referred to as “419.”

The assignment of channel 419 to the Nigerian Television Authority by DSTV carries a very potent subliminal message, according to Reno. 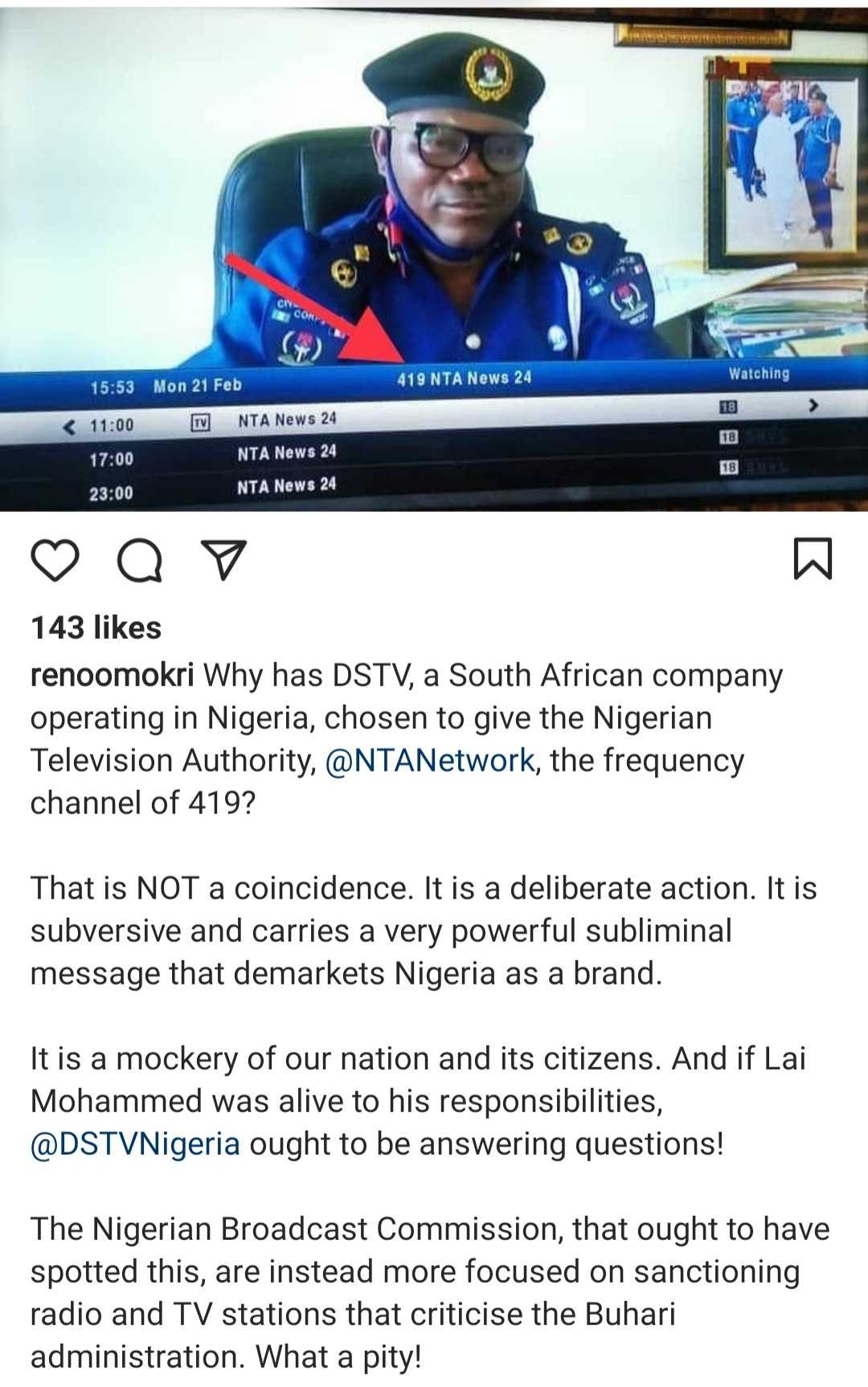 Lady cheers loudly as her husband rocks ‘Isiagu’ to climb stage at his graduation...

“The glory of my life” – FFK gushes over first wife hours after meeting...

Why Teni and Patoranking remain my greatest regret – Soso Soberekon