Davido’s aide, Isreal DMW has been allegedly blackmailing and badmouthing his fiance after she allegedly dumped him and ran away over assault.

Recall, recent reports gathered that Isreal has been abusing his fiance emotionally and verbally, and once tried to hit her before she fled his home to her parents house. 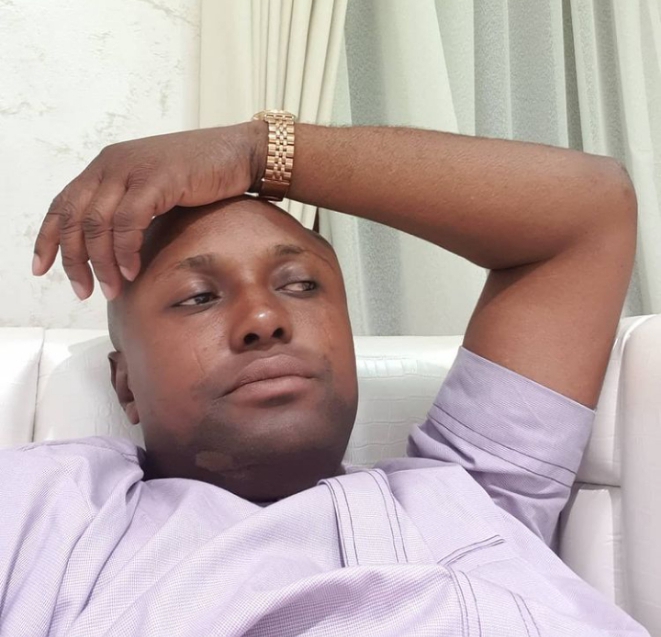 According to blogger, Cutiejulz, Isreal resorted to blackmailing the lady and trying to tarnish her image after he noticed that she has no plans to come back to him.

“Isreal after realising now the girl isn’t coming back has been bad mouthing this girl to anyone who cares to listen that one babalawo revealed to him that the girl is married to spirit hence their breakup.

She says she won’t marry again as she doesn’t like your abusive character. Now you’ve resulted to image tarnishing and emotional blackmail.”