Celebrity logistic manager, Isreal DMW gets called out for emotionally and verbally abusing his fiancee one month before their wedding. 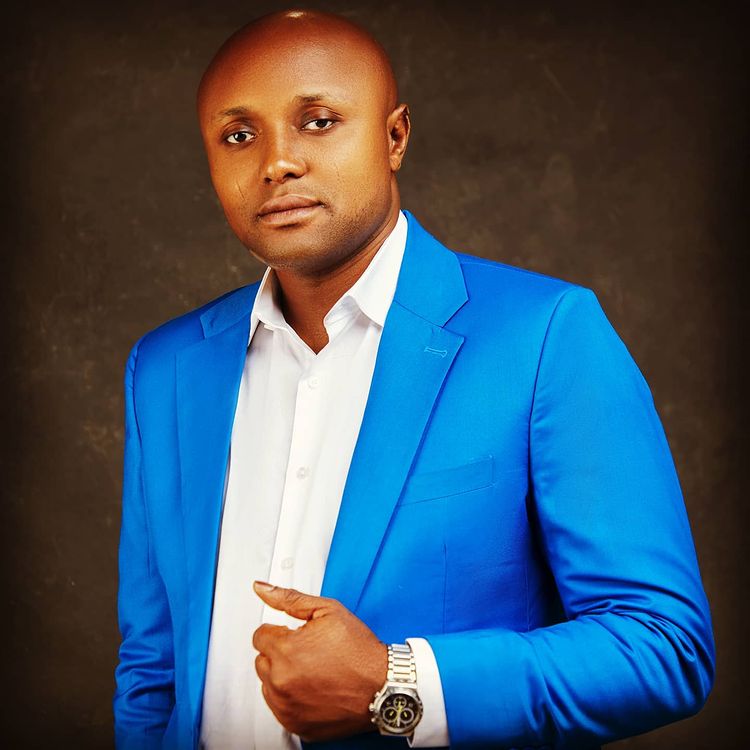 According to a popular Instagram blogger, Cutie Juls, Isreal DMW almost gets physical with his fiancee months after having their introduction.

The blogger who called out the Benin man stated that he becomes abusive to his fiancee after getting drunk, which led to the termination of their wedding arrangements.

“So Isreal did an introduction with a beautiful girl called Benita on July 11th this year.

Their wedding was supposed to be on 3rd October which is just next month.

Pending the wedding, the lady has been spending most weekends in Israel’s house with the approval of her parents since the introduction has been completed 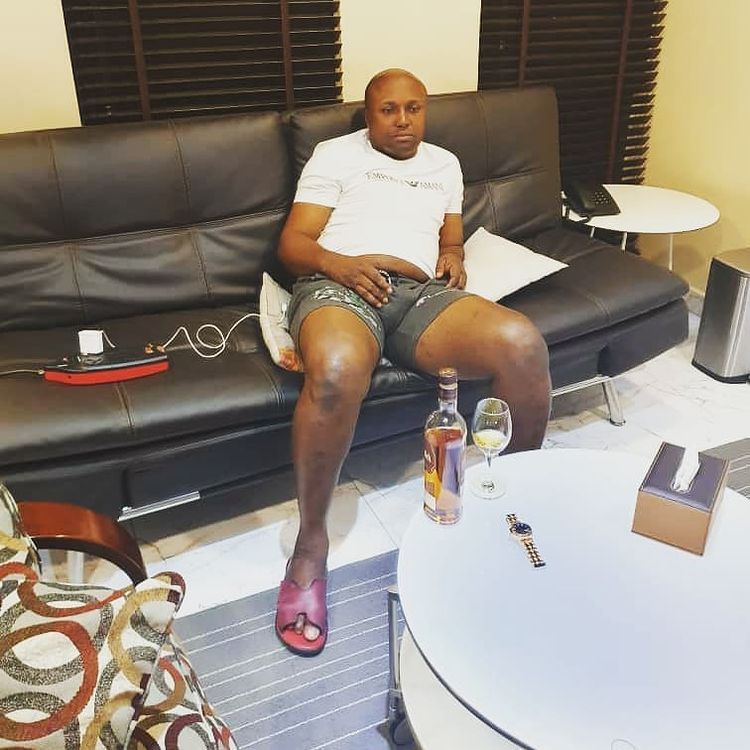 Sometime this month, Isreal came back home from God knows where which he calls work and asked his fiancée, Benita to give him water to drink [as Oga] lol.

After serving him, Isreal poured the whole glass of water on the girl with his reason been that the drinking glass that his fiancée [Benita] used in serving him the water was dirty.

He then proceeded to verbal abuse and then an attempt to hit the girl.

So the girl ran back to her parents and said she is no longer interested. As anytime Isreal gets drank, he becomes very violent. He has poured food, water, insults etc on the girl on several occasions so the girl said enough is enough.

Isreal after realising now the girl isn’t coming back has been bad mouthing this girl to anyone who cares to listed that one babalawo revealed to him that the girl is married to spirit hence their breakup.

Now this is a young girl who has her whole life ahead of her. People is Isreal being fair to this girl?

Our investigations have proved that Isreal did all this to someone’s daughter and more. You abuse a lady that you’ve performed introduction rites to be soon married. She says she won’t marry again as she doesn’t like your abusive character. Now you’ve resulted to image tarnishing and emotional blackmail.

Online in-laws, is our son Isreal being fair?” the blogger wrote. 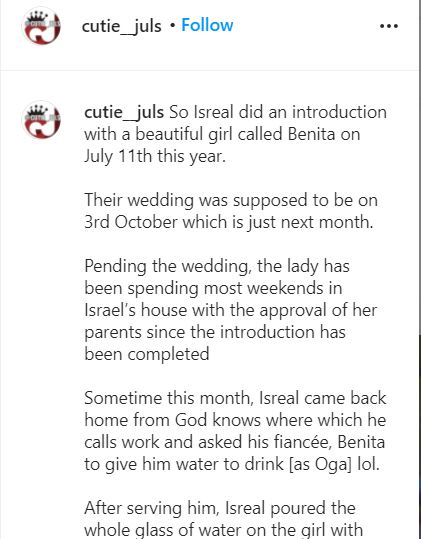