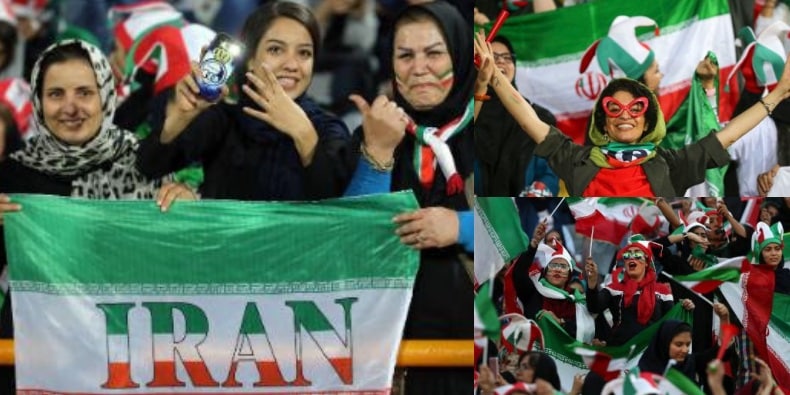 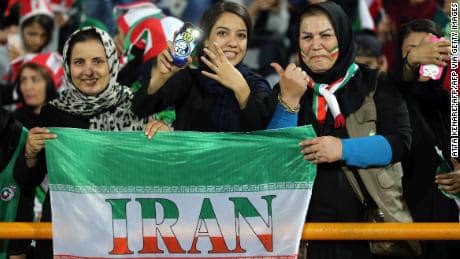 Iran’s World Cup qualifier against Cambodia on Thursday was a landmark moment for the country, as women were able to enter a football stadium for the first time in decades.

Iranaian women for the first time in 40 years were allowed to enter the national stadium on Thursday and watch a game of football between Iran and Cambodia. Over 3000 women were seen happily celebrating with their team as they beat Cambodia a massive 14-0.

Iran’s ban on women attending sports stadiums is not written into law but was put in place shortly after the 1979 Islamic Revolution, but due to pressure from FIFA and women rights groups, the government uplifted the ban and women on Thursday enjoyed the football game. 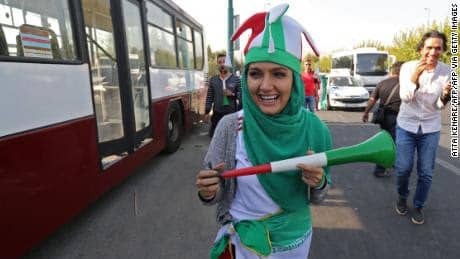 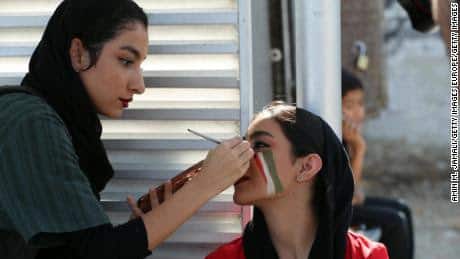 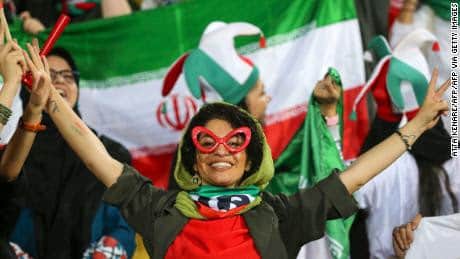 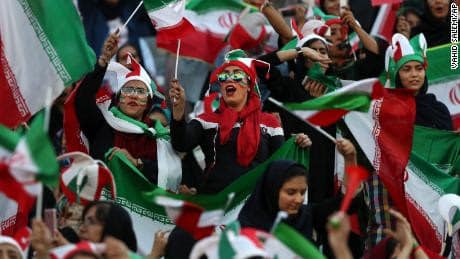