The fans of the season 5 winner of the BBNaija show (Laycon), popularly known as Icons have ganged up against Angel, a female housemate in the BBNaija season 6 house. 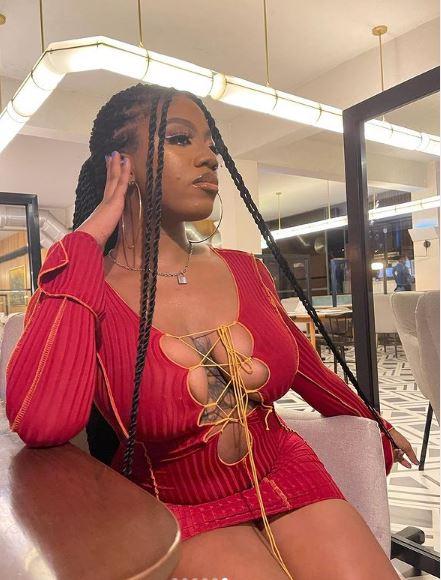 It all began after a tweet about Angel admitting to having been an antagonist to Laycon recently surfaced online.

Angel in the tweet boldly presented herself as an opponent to Laycon as this has subsequently brought about anger in the minds of Laycon’s fans. 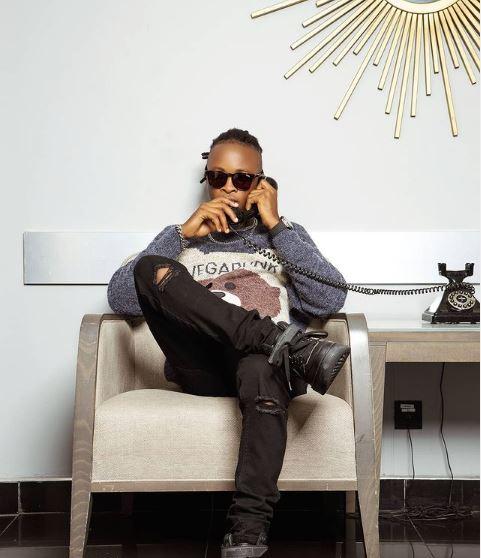 Reacting to this, some netizens even stated that Angel dedicated her Twitter handle for the sole purpose of trolling Laycon and have promised to visit her with a pack of revenge. 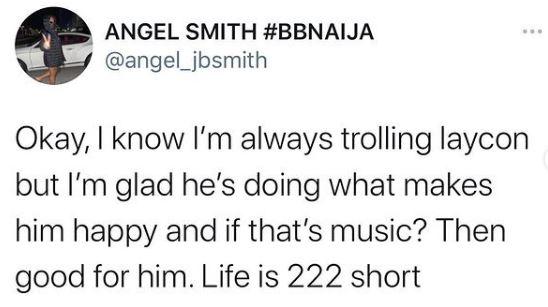 Check out reactions below… 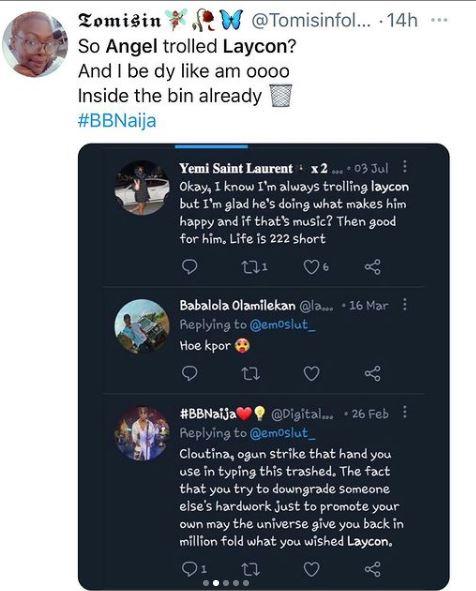 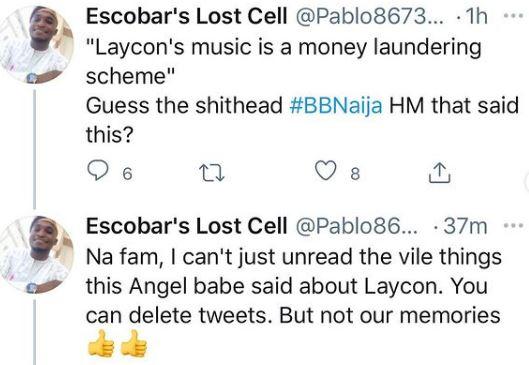