Reality stars, Tolanibaj and Lilo takes to the micro-blogging platform, Twitter to issue out a piece of worthwhile advice to people who fight over celebrities. 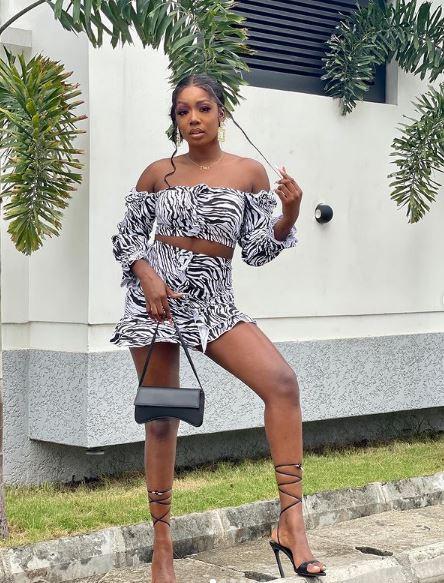 Speaking on this, Tolanibaj was the first to warn against the act as she maintained that inheriting people’s enemies will definitely do a person no good.

Lilo who read meaning into her assertion and subsequently bought her idea, expatiated on the issue as she illuminated on people who mercilessly drag each other on social media over celebrities who in most cases still wine and dine together. 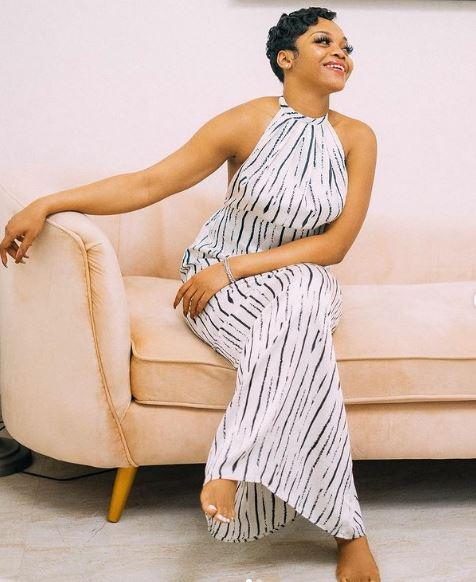 Lilo further blamed such people for being the cause of their stagnant lives. 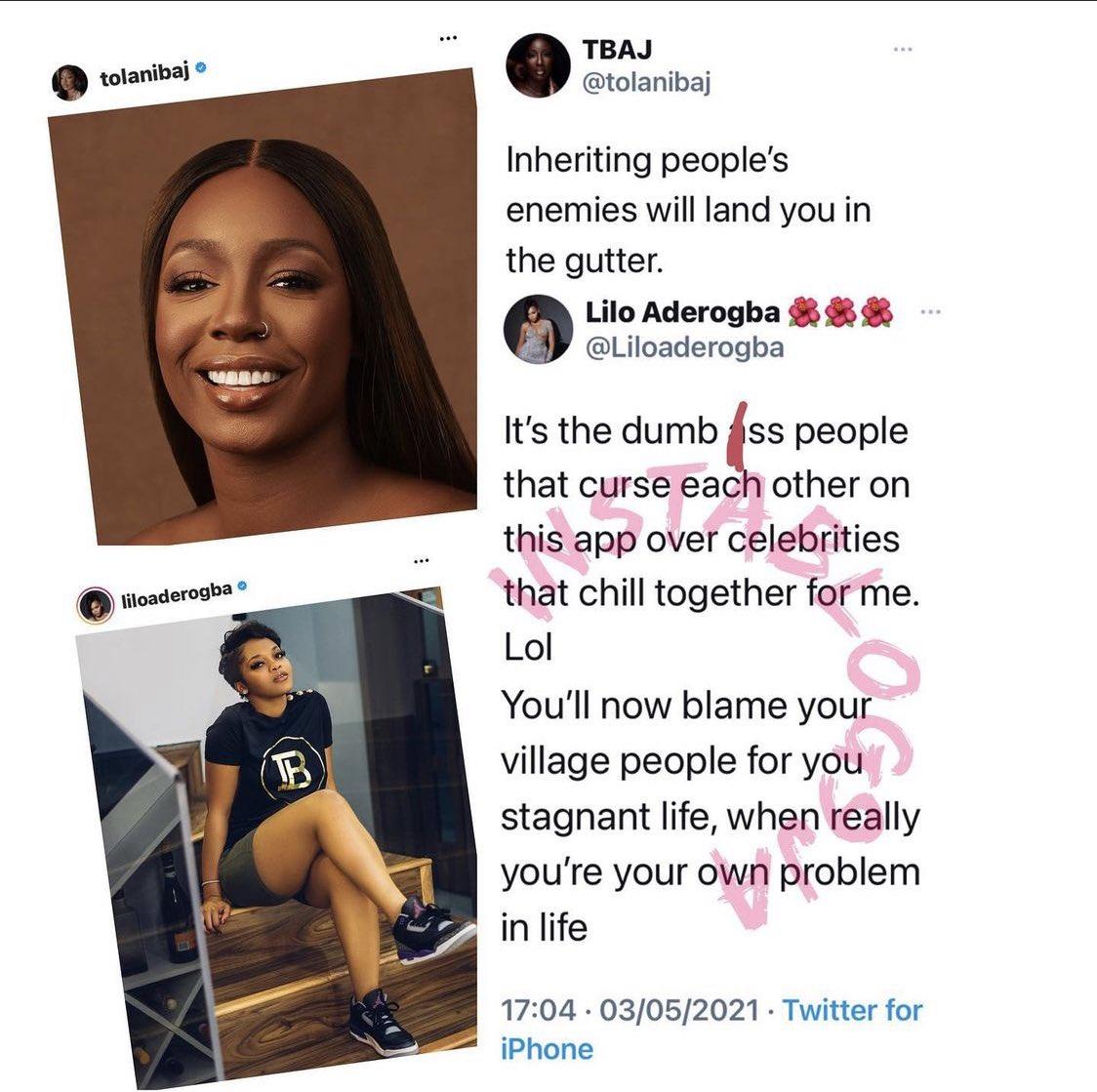