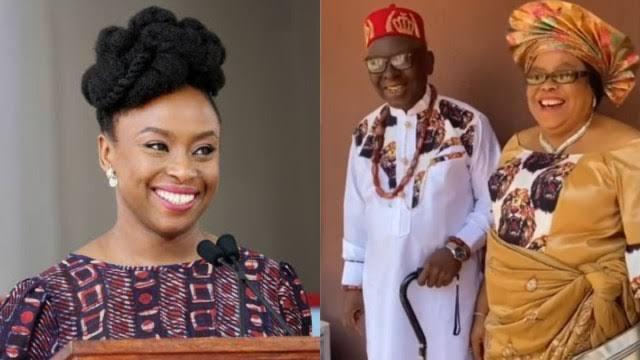 Novelist Chimamanda Adichie mourns her mother after a few months her father passed away.

It is a blurry moment for her, as her mother, Mrs. Grace Ifeoma Adichie has died. She was 78 years old when she passed away. Her death suddenly happened on 1 March 2021 in Awka, Anambra. 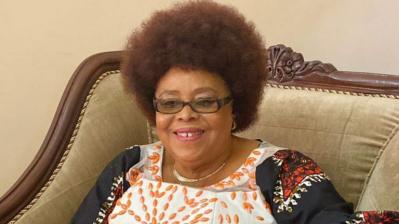 “It was sudden and we are devastated”, a family spokesperson spoke with The Guardian. 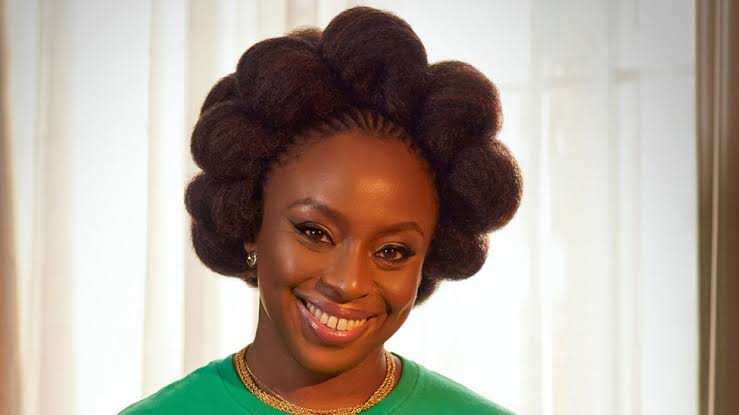 She is survived by her six children: Uchenna,  Ijeoma, Chuks, Okechukwu, Chimamanda, and Kenechukwu; as well as nine grandchildren, in-laws, and many relatives.

Funeral arrangements will be announced by her family later.