Evicted ‘Shine Ya Eye’ housemate, Boma has apologized dearly for having some passionate and romantic moments with the married housemate, Tega while they were still on the show. 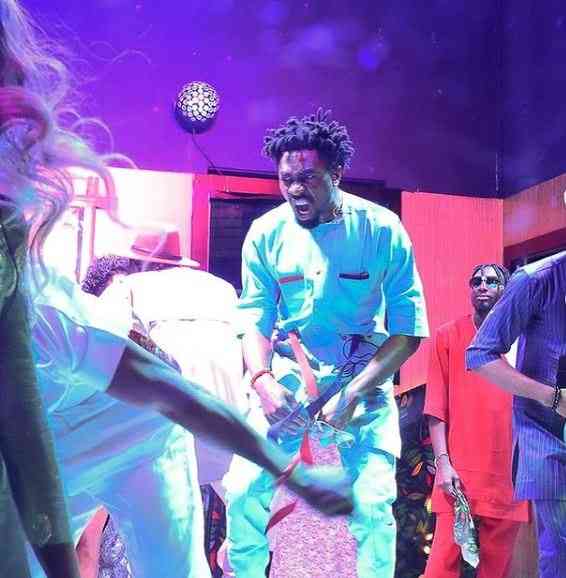 In an interview with Classic FM, Boma stated that he is deeply sorry for all that happened between him and Tega. He noted that he felt more like he was on set with Tega and needed to entertain the viewers, without knowing he got it all wrong.

He, therefore, tendered a sincere apology to Tega’s husband, her family and Nigerians as a whole. Boma noted that he has received lots of death threats which has caused him to worry. 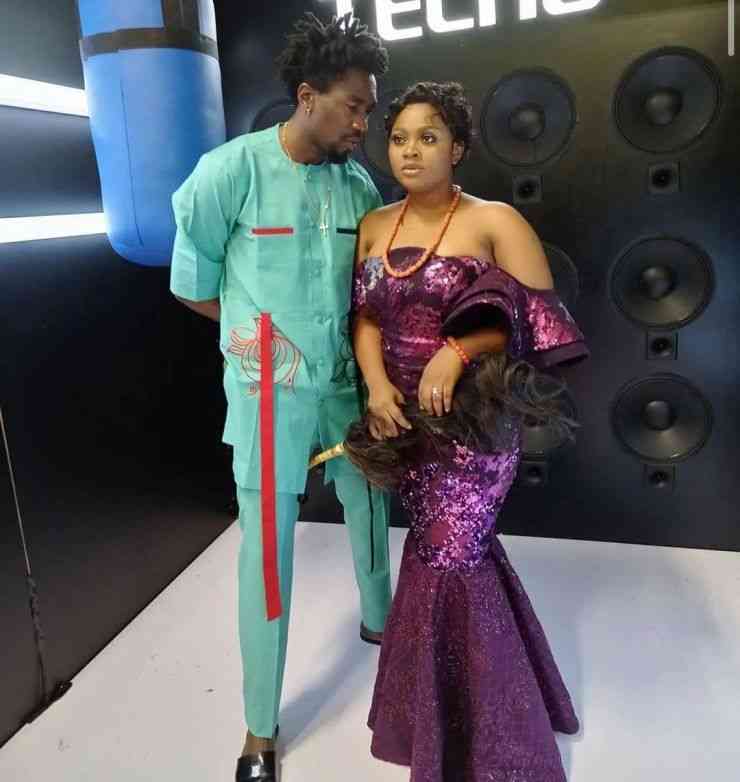 He also apologized for the fracas that ensued between him and Angel.