Infamous kidnapper Chukwudimeme Onwuamadike, better known as Evans, has told a court in Lagos that he is not a kidnapper as alleged. 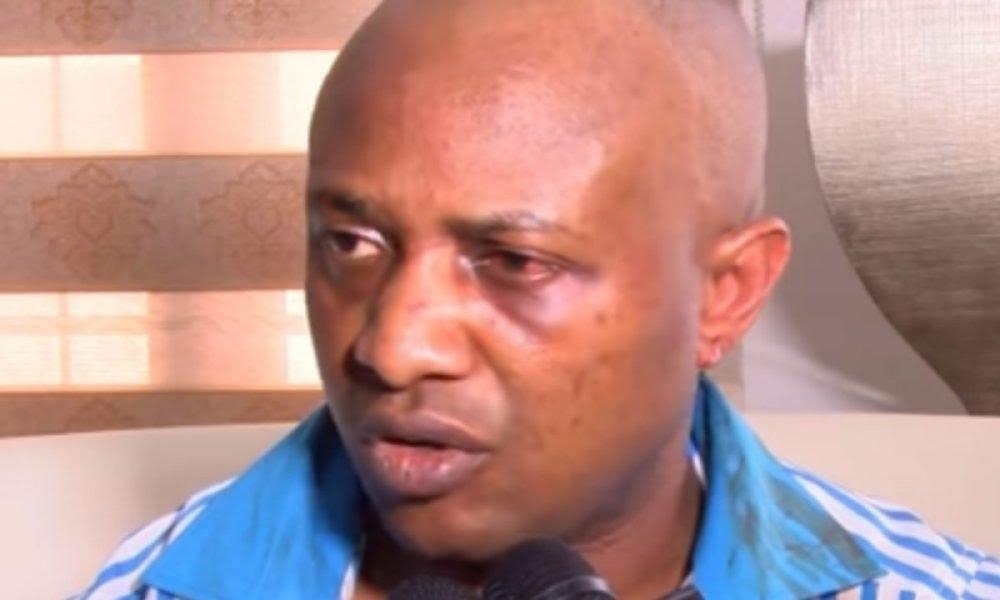 Evan, in a statement on Tuesday, claimed he is a businessman who deals in ornaments and Horlicks.

With evidence by his defence counsel, Victor Okpara also disputed all allegations linking him to kidnapping, which was levelled against him by the Lagos State Government.

He stressed that his nickname was not Evans and that he was forced to confess to being a kidnapper after police killed four people in his presence extrajudicially in an attempt to force him to confess.

“I live at Fred Shoboyede Street, Magodo Phase II, Lagos. I am a businessman and I deal in ornaments and Horlicks. My lord, my name is not Evans and I don’t have a nickname,” he said.

Evan also claimed he never met his five co-defendants before being captured by the authorities, except on the day they were paraded as members of a kidnapping gang by the police at Area F Police Command in Ikeja, Lagos.

The case has now been postponed to November 5.

#BBNaija: “If I had chosen another deputy, Queen would have made the house hot for me” – WhiteMoney reveals

Jackie B and Jaypaul emerge as joint HoH… all other housemates are up for possible eviction.

“I’ve no regrets sleeping with married men because I’ll use the money to build a church and orphanages” – Ghanaian actress, Keila Treyy (Video)

#BBNaija: “Pere’s bad attitude was displayed by female housemates in the past but they were called queens” – Broda Shaggi

#BBNaija: Reactions as Jackie B and Pere danced seductively after last night’s show

“I fully support Bishop Oyedepo, that a woman is to be subject to her husband in all things” — Reno Omokri