Home Viral News “Igbo girls are the least educated in Nigeria, with house-girl and prostitute...

Controversial Nigerian journalist, Kemi Olunloyo has said Igbo girls are the least educated in Nigeria and that they still have “housegirl” and “street prostitute” mentality. 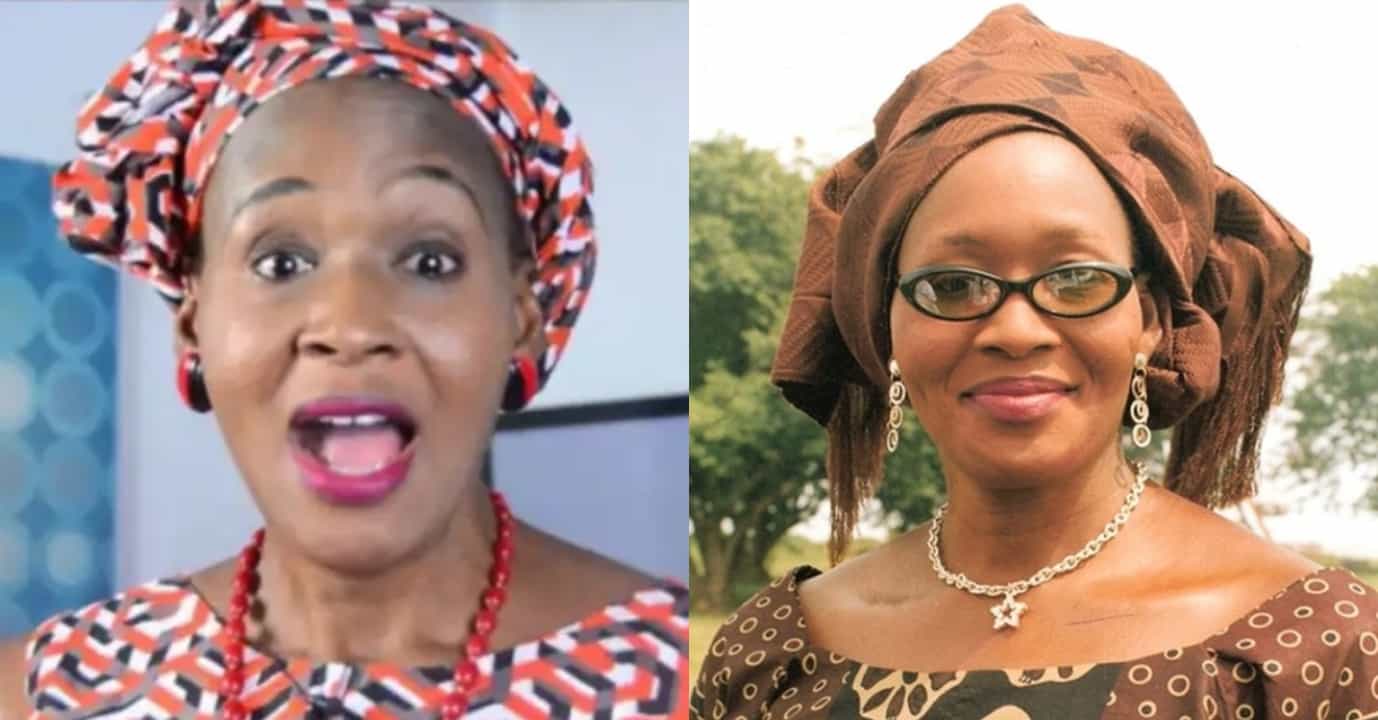 The journalist made this known in a tweet she posted few hours ago on Twitter today, May 5, 2020.

Writing on the micro-blogging platform, she added that “Igbo female icons” (referring to those who are well to do) do not empower their women who are still in the village.

“Igbo girls girls are the least educated in Nigeria. The HOUSEGIRL and street prostitute mentality is still there. Igbo female icons don’t empower their women enuff. Once they reach the top, they forget the girls in the village. People like Blessing Okoro are changing that.”

This is coming few days after she mocked Davido’s Igbo wife, Chioma on her birthday by alleging her supposed Porsche Car and cooking show were fake.