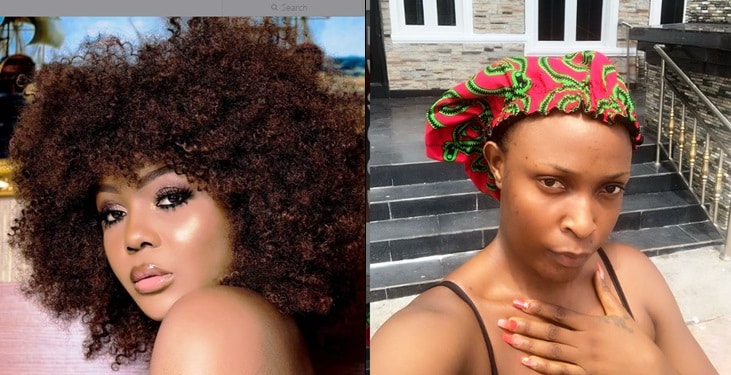 Ifu Ennada has also joined the shade team, just after Okoro Blessing admitted lying about building a house in an audio conversation.

Recall we reported earlier that Okoro Blessing who admitted faking the house, said she planned on waiting for some time for the whole issue to die down before building a replica of the house so as to launder her own image online. The blogger who further revealed that she has spoken to Eze just to calm him down, admitted seeking the permission of the house’s security guard to take the pictures she posted. Okoro Blessing also admitted to have spoken to the real owner of the house who returned from China today, via a post she shared on Instagram.

However Ifu Ennada who dropped a shade for Okoro Blessing as she said a “prayer” for herself, wrote on Instagram;

Dear God bless my business @beautifuennada so I won’t be tempted to lie about my achievements in Jesus name. 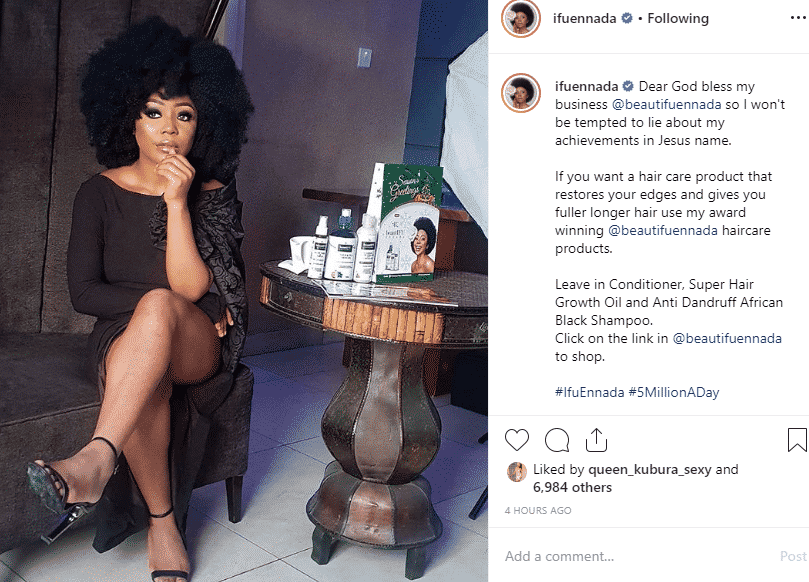