Home Entertainment News “If you’re still called a yahoo boy you don’t have money, the... 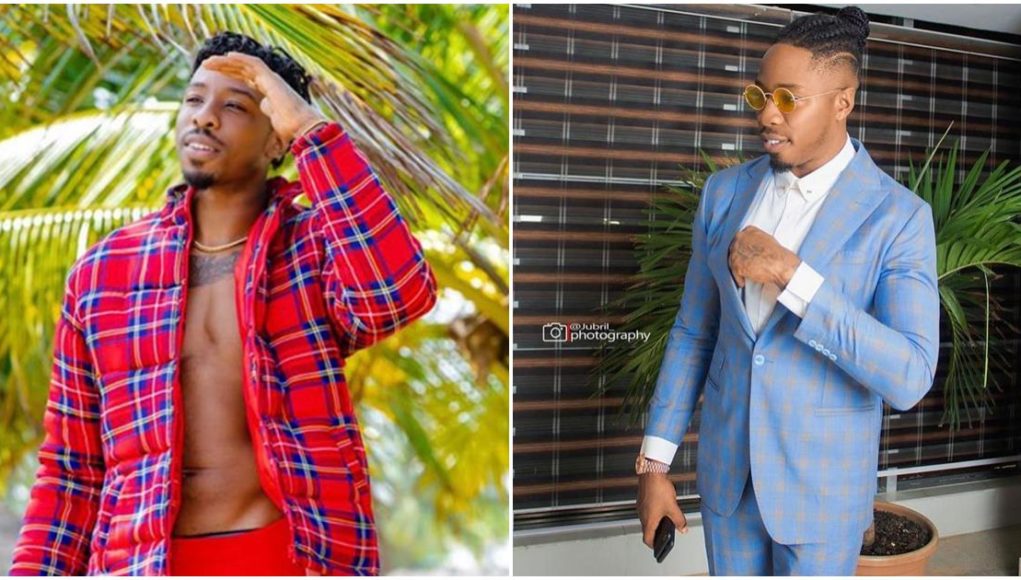 Big Brother Naija star, Ike Onyema has revealed that one of his utmost goals is to be called a ritualist. 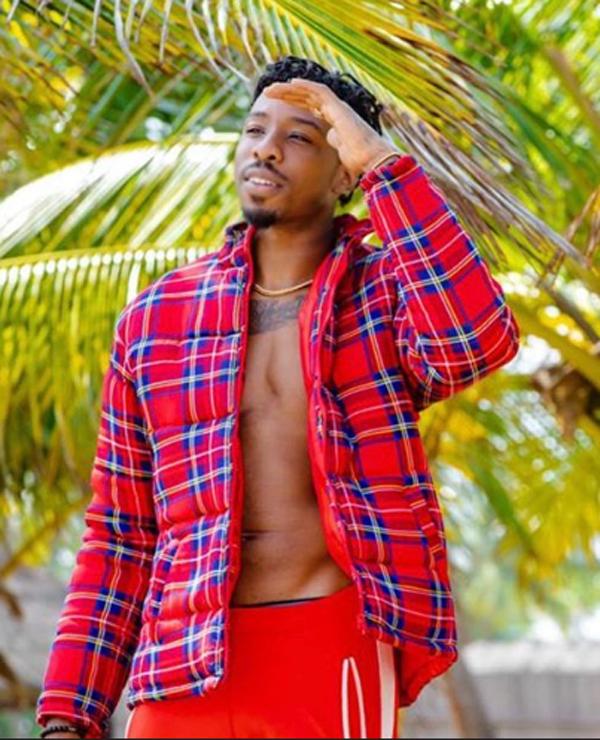 This is coming after the talk-of-nation burial ceremony held in honor of billionaire Obi Cubana’s late mother.

During and after the burial ceremony many questions the source of his wealth as a result of his affluence displayed at the burial as they also rumored him to be a ritualist. Also, many others have continued to ridicule the likes of Yahoo boys. Who, before now flashes their wealth on social media.

Ike Onyema took to his Instagram to share that his goal is to be called a ritualist instead of a yahoo boy. 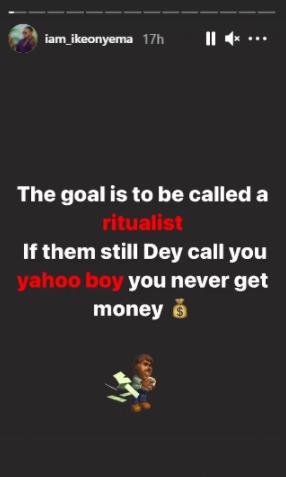