Former Big Brother Africa housemate and model, Beverly Osu has taken to her social media accounts to make a clarification to people she dated at a certain age. 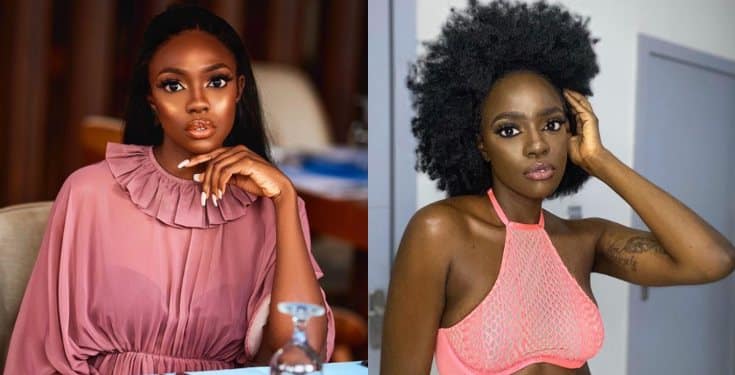 According to Bev, if you dated her before she turned 20, then you are not her ex, you are just her childhood friend. Read as she posted below…

“If we dated before I turned 20 you’re not my EX. You’re my childhood friend. ?“ 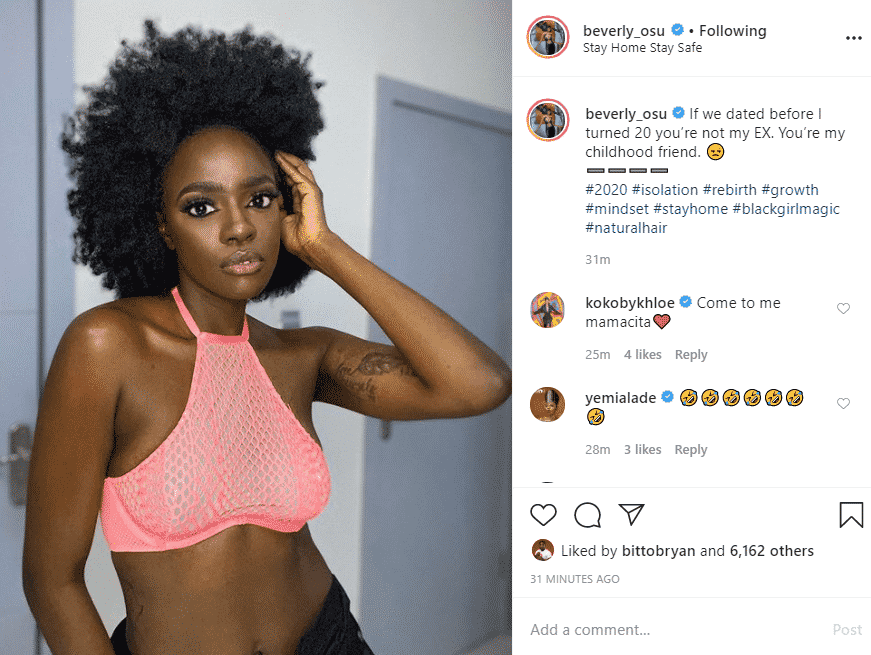 Beverly Osu represented Nigeria during the eighth season of Big Brother Africa, where she finished in fifth place on Day 91 after receiving 1/15 votes to win.

Recall that two months ago, Beverly in an interview, revealed her plans on getting married.

The video vixen said, “I am not thinking about marriage at the moment. I just want to be great.”