The founder of the record label, Made Men Music Group (Triple MG), Ubi Franklin has reacted to a video that went viral on the social media space lately. 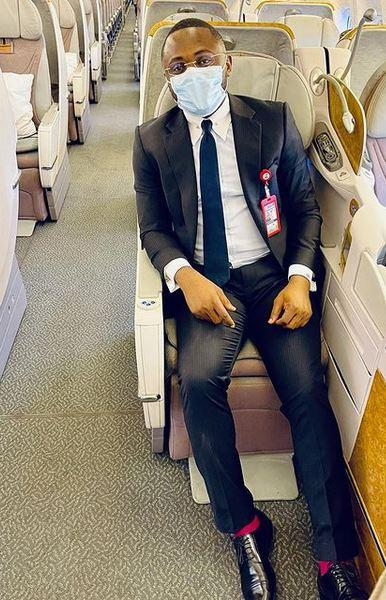 Recall that yesterday, we reported about a man who cried out bitterly after a lady turned down his marriage proposal and subsequently revealed he exchanged his Manhood for money to meet her demands. 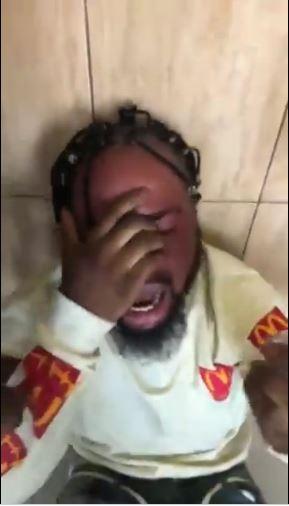 While reacting to the video, Ubi Franklin has advised men never to beg their partner to accept their marriage proposal. He went on to say that if a man keeps persuading a lady and she finally agrees, the marriage would not work.

In his words:
“Omo eh, if you engage a girl and she rejects the ring, move on o, I mean Move on o, I have been there o.
If you do not move on, and she agrees to marry you later in life, it will not work.”