Home Viral News “If I don’t trust her with foodstuffs, why will I marry her?”... 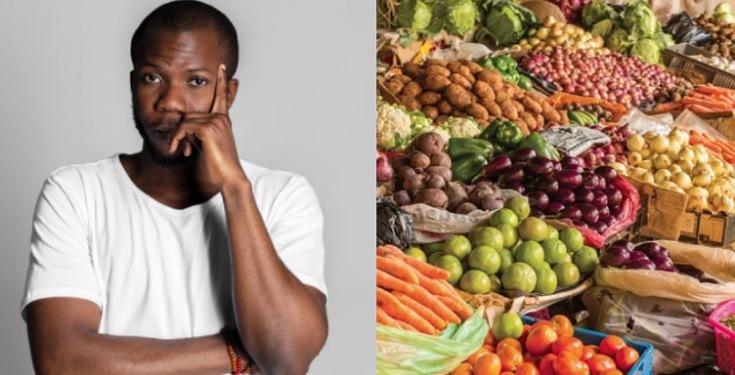 A Nigerian man has narrated how his girlfriend failed his test after he gave her N40,000 to buy foodstuffs, but she bought foodstuffs worth N20,000.

The young man who shared the story to relationship expert, Joro Olumofin, said he isn’t just disappointed in her, but he also finds it hard to trust her.

“I’ve an issue with my girlfriend and now i don’t trust her again. During the EndSARS protests, i told my girlfriend to stuff my house with foodstuffs, because i thought there would be a long lockdown.

I gave her N40,000 to buy the foodstuff, but she bought foodstuffs worth N20,000 or less. How did i know? When my sister came and saw the meat, the fish and other items, she calculated everything and said it’s below N20,000.

“After one year of our relationship, If i can’t trust her to buy foodstuffs when she’s not my wife yet, then, what’s the point of marrying her? I’ve never given her money to buy foodstuffs before, now she failed my test. She denied and said she spent the money on the food items, i told her let’s go to the market and reprice everything again, she refuse. Her loss.”