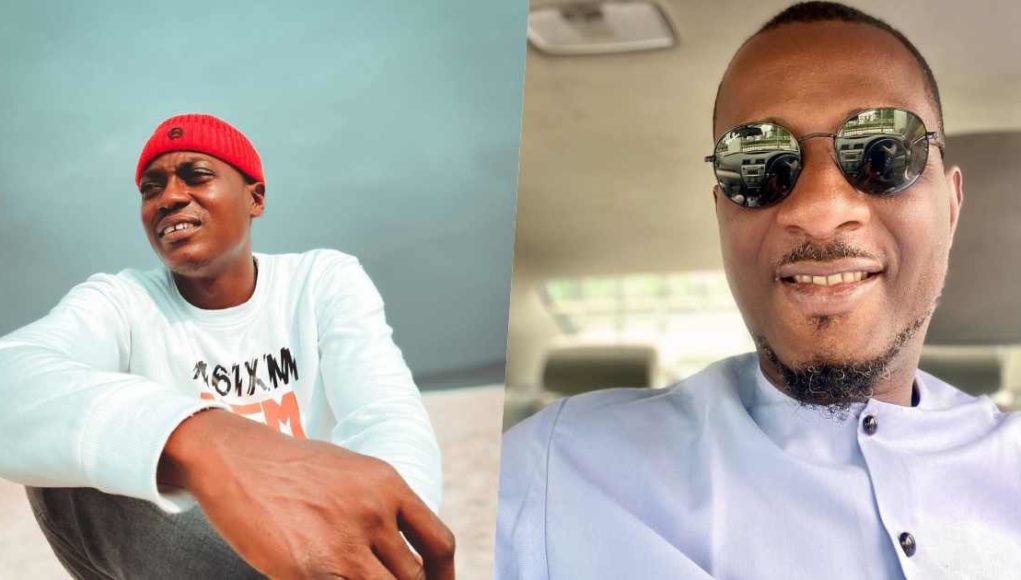 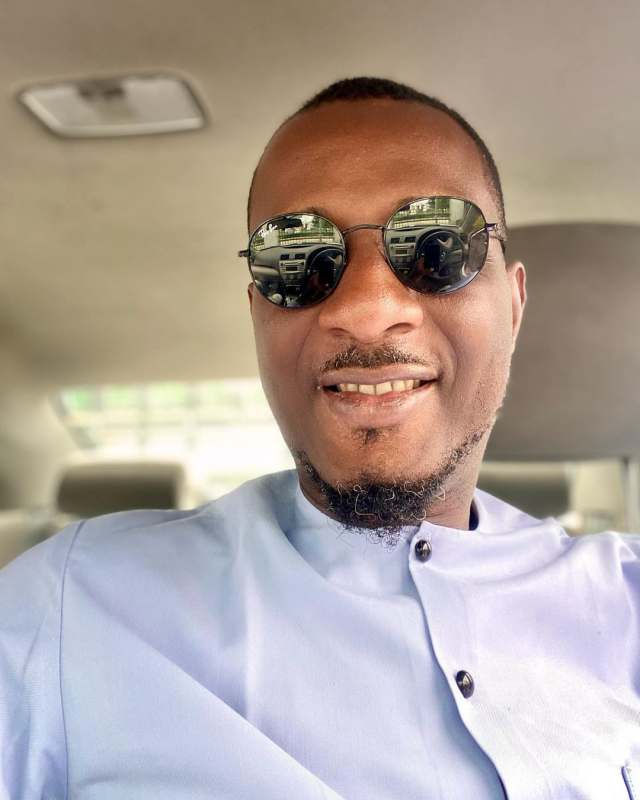 A report that made rounds on social media yesterday contained information on how Sound Sultan is hospitalized in the U.S following a cancerous disease affecting his throat that drove his fans into fear.

Confirming the development, ID Cabasa revealed that it is indeed a made-up story that is entirely fake and should be ignored. 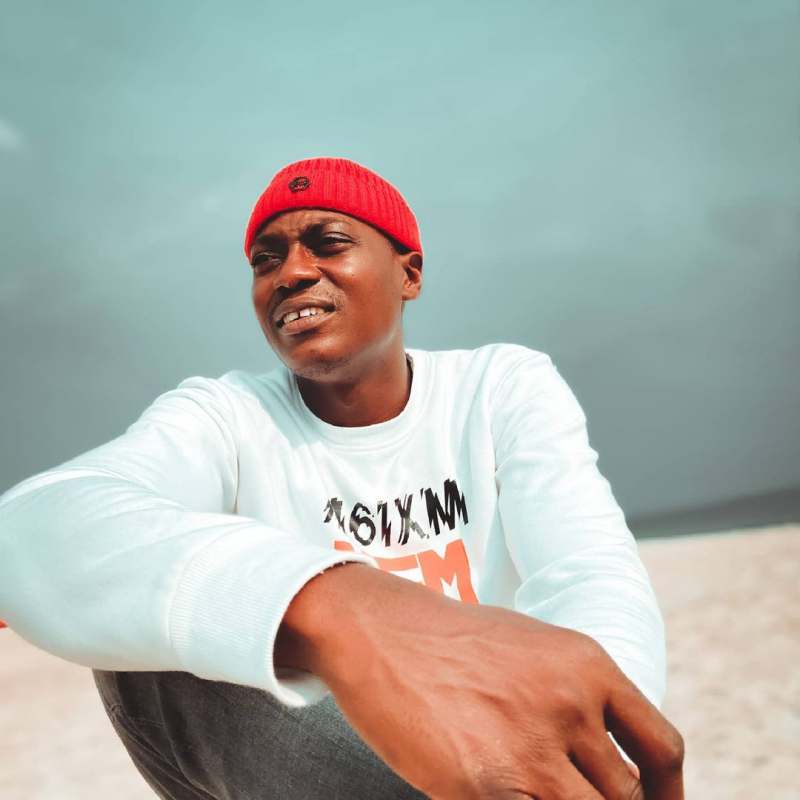 In reply to a tweet from a follower who called for prayers for Sound Sultan, Cabasa swooped it to correct the claim.

“Before una spread this news just know it’s not true,” he wrote.

Before una spread this news just know it’s not true