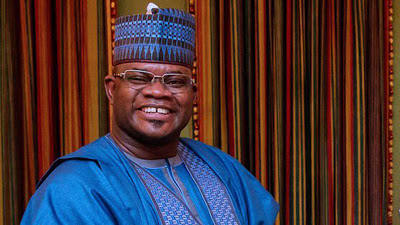 Bello spoke on Friday at a valedictory court session in honour of the late Justice Shuaib Yakubu, Justice of the Appeal Court.

He said rather than negotiate with criminals, his administration would fight them.

“We are living witnesses to pockets of crime being perpetrated in parts of the state. I want to assure you and every citizen in the state that my administration will take the war against them right into their den anywhere in the state.

“My administration will never negotiate with them; rather, we will be taking the war to them wherever they may be hiding; never again will we allow any kidnapping in the state, every citizen is assured and their safety guaranteed.”

The governor was full of praise for the late judge whom he described as an impeccable character that left his footprints in the sand of times.