Home News “I won this election” – Trump insists as Joe Biden is declared...

The 45th President of the United States of America, Donald Trump has refused to concede defeat to Joe Biden on the just-concluded 2020 U.S. elections. 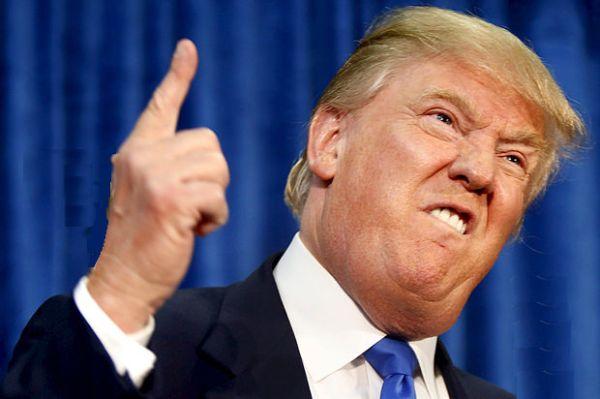 According to The Guardian, Joe Biden has been elected the 46th president of the United States of America after garnering 290 electoral votes while Donald Trump has 214.

Trump however took to his official Twitter insisting on winning the election ‘by a lot.’

I WON THIS ELECTION, BY A LOT!

It is no doubt that Trump will be filing lawsuits on Monday to try and fight the election result into doubt, which may take a month’s time before Biden is officially declared the winner. One fact remains, Trump will NEVER accept the legitimate result.