BBNaija lockdown housemate Tolani Baj, who was in the limelight on the Monday episode of the reunion show, has blasted those still insulting her for fighting with Vee. 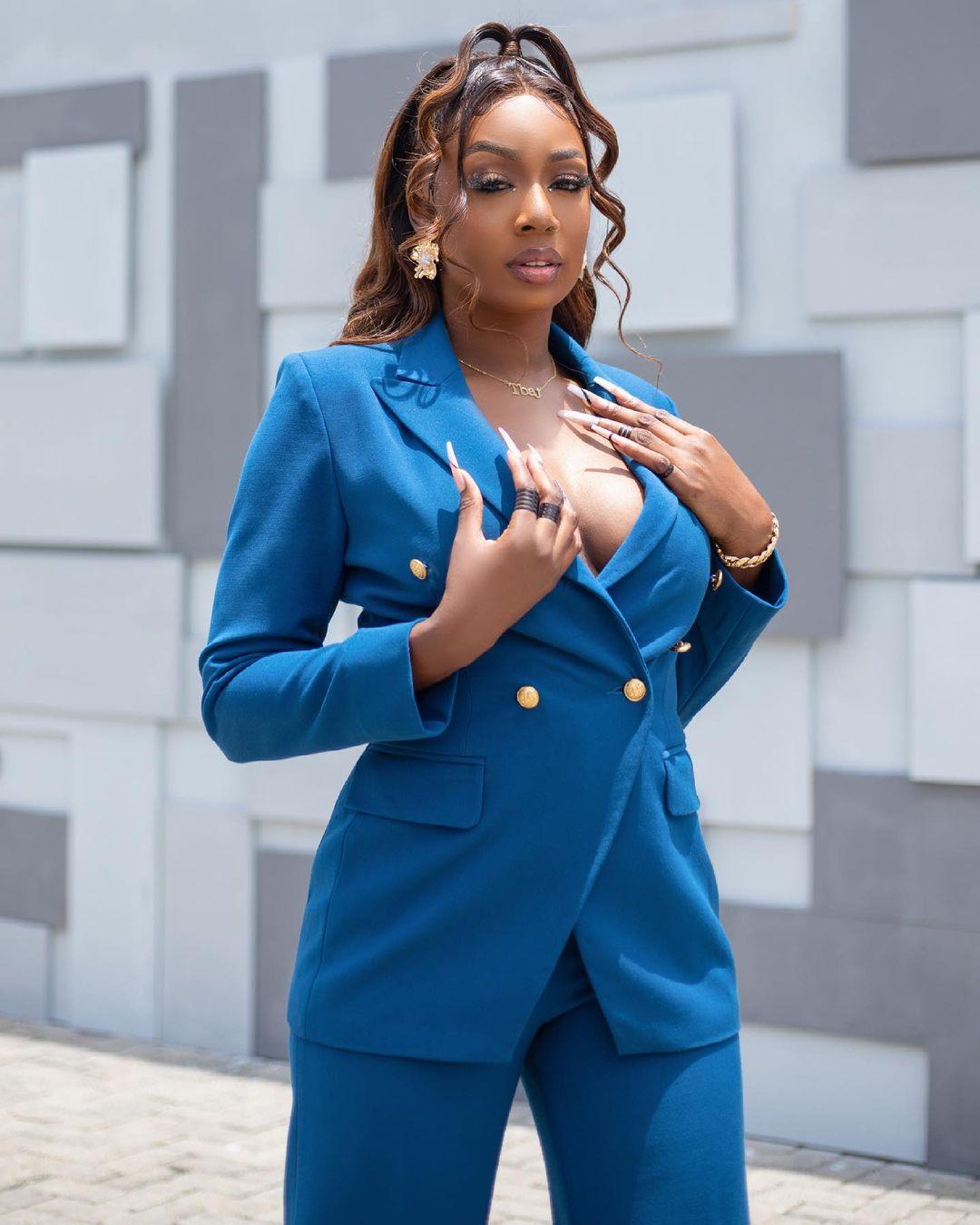 Recall that Tolani Baj and Vee had a heated argument during the show as they called each other names.

It got to a point where Tolani Baj, out of anger, threw a pillow at Vee during the show.

Following the drama, Nigerians took to social media to drag Tolani and blast her for some of the statement she made during the reunion show on Monday.

Tolani Baj, in the latest statement, has now slammed those insulting and calling her names on social media over her fight with Vee during the Big Brother reunion.

She said she slept, woke up and still found people crying, a statement that has earned her further dragging on social media.