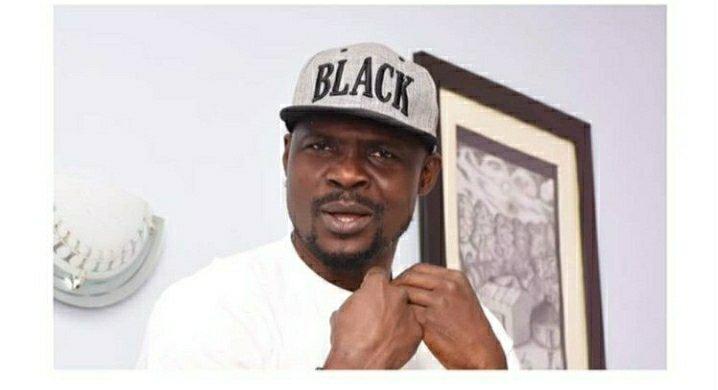 Recall that Baba Ijesha had been in custody at the State CID, Panti, for sexually assaulting a 14-year-old-girl.

However, Baba Ijesha is set to be released on bail, a move that has sparked mixed reactions on social media.

Princess who has been speaking out ever since the incident happened has now taken to her social media timeline to react to the report.

Reacting to news he’s been granted bail, Princess tweeted: “I will win not immediately but definitely.”