Home Entertainment News “I was” – Singer, Cynthia Morgan replies fan who described her as...

Popular songstress, Cynthia Morgan has corrected a fan who referred to her as a genius while sparking up numerous reactions on social media. 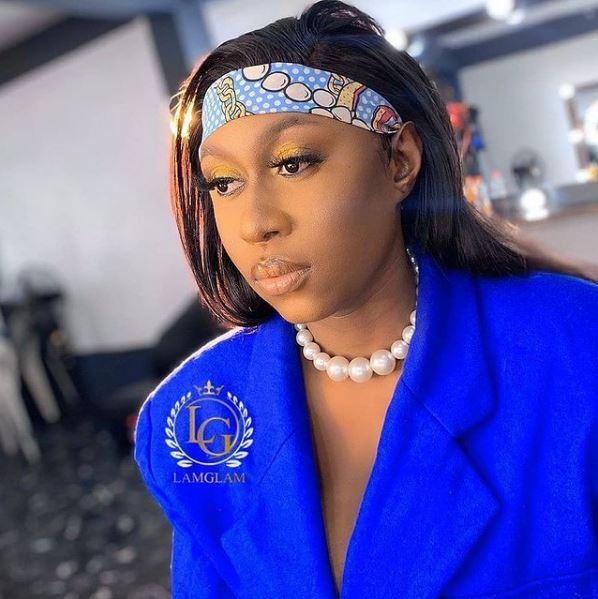 This is coming after a social media user asserted that she is a genius in the world of music. Cynthia Morgan who did not welcome such applaud from the fan didn’t hesitate to correct such an impression immediately as she revealed that she used to be a genius but now she is not.

This action exhibited by Cynthia has subsequently stirred up mixed reactions from people as they wonder why one would choose to downgrade him or herself when others are trying to extol such a person. However, fans still maintain that she is still a genius, no matter what. 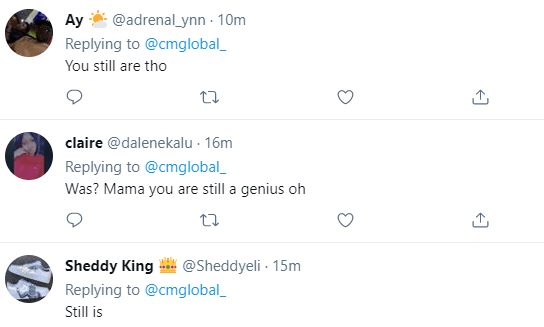