Home Entertainment News “I used to be a very shy person, but I drew energy...

Popular singer, Peruzzi admits that he used to be overwhelmed by shyness and lack of self-confidence before he finally met Davido, who undoubtedly turned out to be a source of strength. 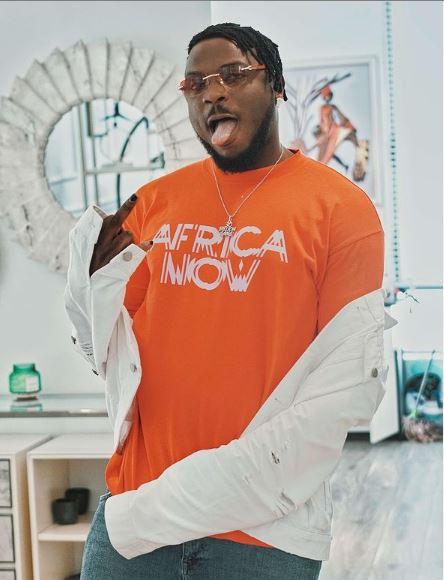 The singer made this honest assertion during an interview with Chude Jideonwo, in the #WithJudeshow, where he revealed that when he met Davido, he only knew how to write songs and nothing more, but the DMW boss boosted his spirit and impacted in him the spirit of self-confidence and boldness. 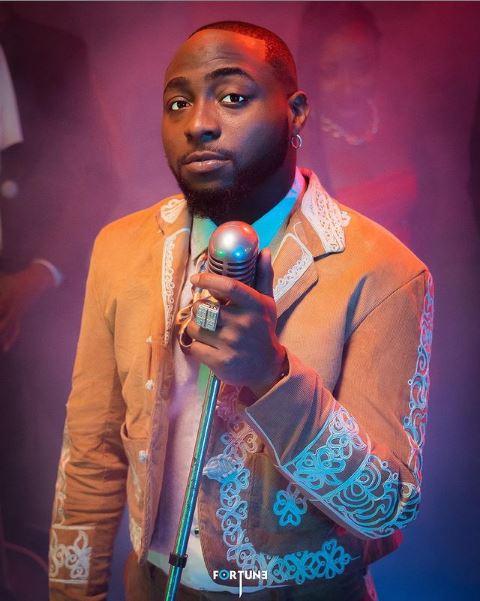 “When I met David, the only thing I knew was how to write songs. I didn’t know any other thing but now, I know the music business. I used to be a very shy person and David used to tell me, ‘when I’m walking, don’t be at the back, walk beside me.’ I lived with him for two years and was collecting the energy every morning and that made me realize that this is where you’re supposed to be no matter how long it took you, you’re finally where you’re supposed to be”