Home Entertainment News “I took the longest road to success in this music thing” –...

Popular singer, Emeka Akumefule, known professionally as Blaqbonez, has taken to his social media page to reflecton his modest beginnings. 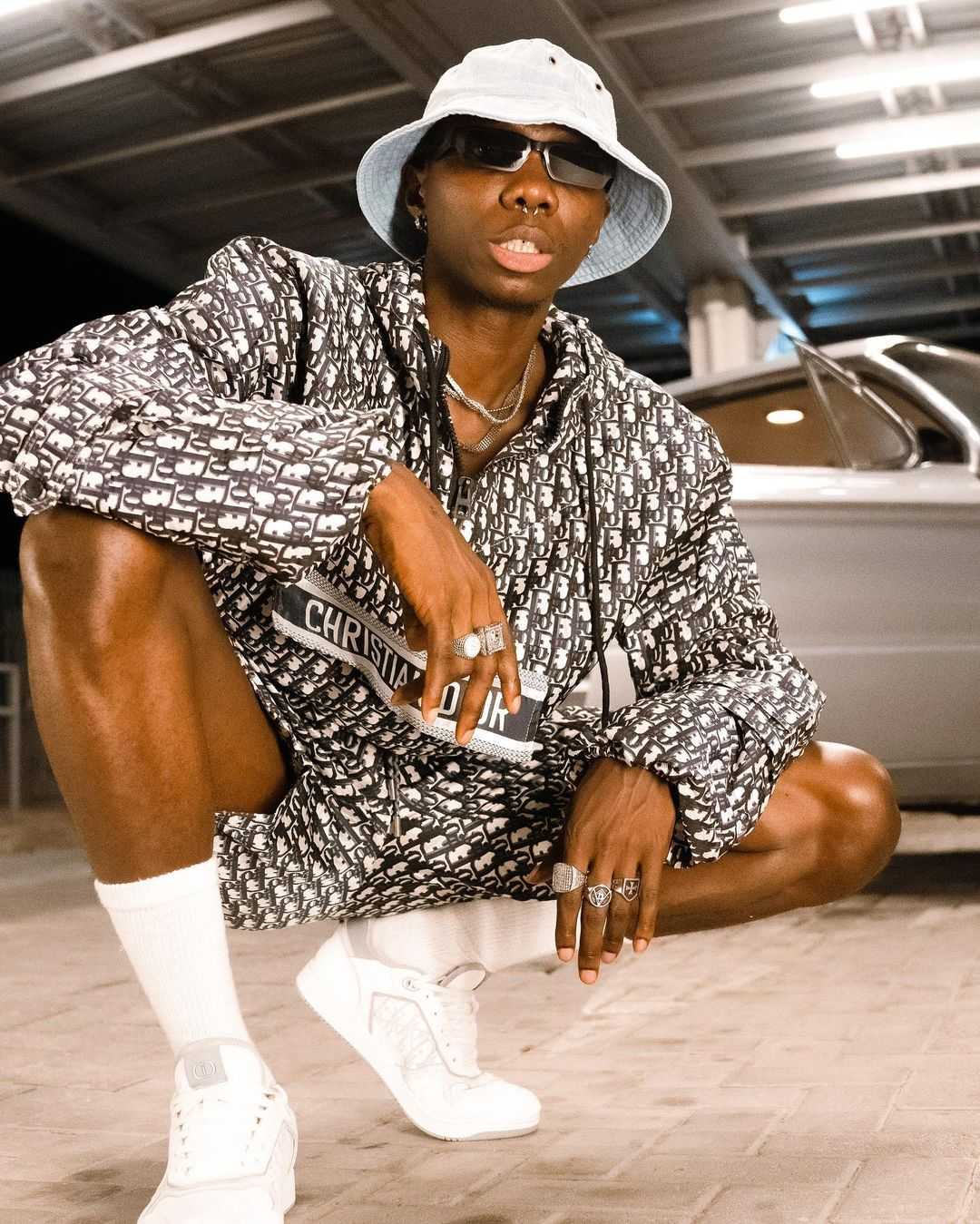 Blaqbonez also recounted to his fans, how he spent the first N200,000 he earned. Reflecting on how far he had come, he stated that he had taken the longest road to becoming successful in the music industry.

The rapper further stated that when he earned his first 200k he intended to use the money to purchase for himself, some studio equipments, but his mum insisted that he give the money to their pastor as his ‘first fruit’. 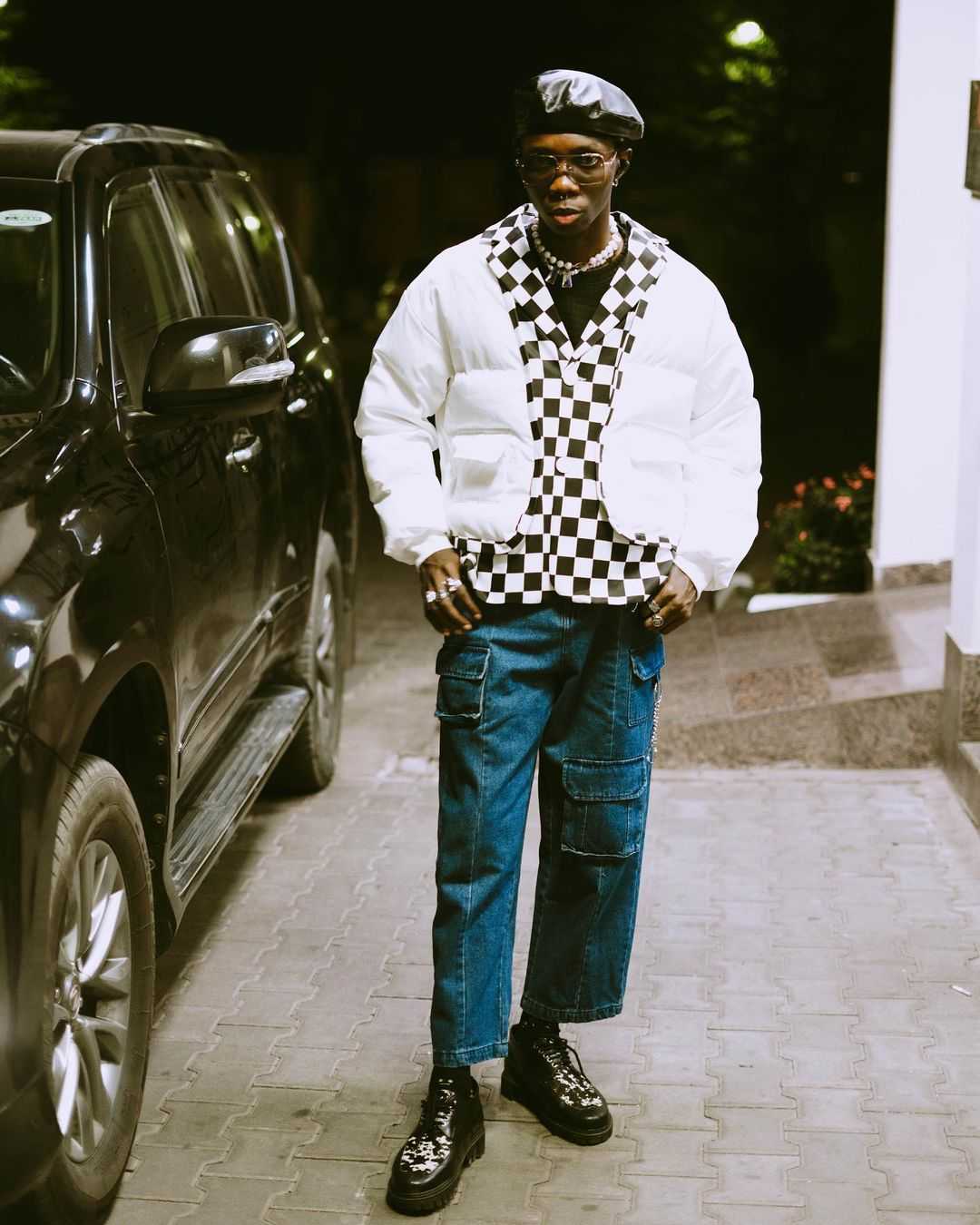 The artist added that since he couldn’t afford to pay others for their skills, he was forced to become self-sufficient, producing, mixing, and mastering his own music.

Blaqbonez further described a time when he collapsed on the side of the road and sobbed after a sound engineer informed him that his system had failed and he had lost all of his music. 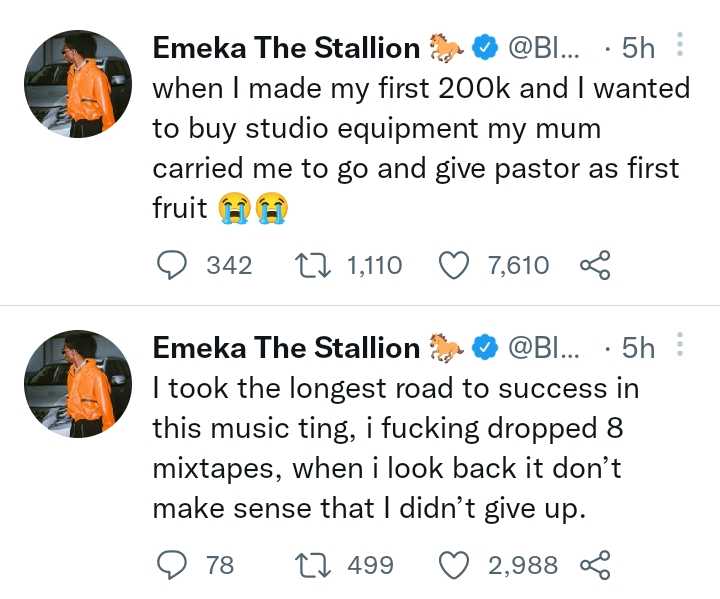 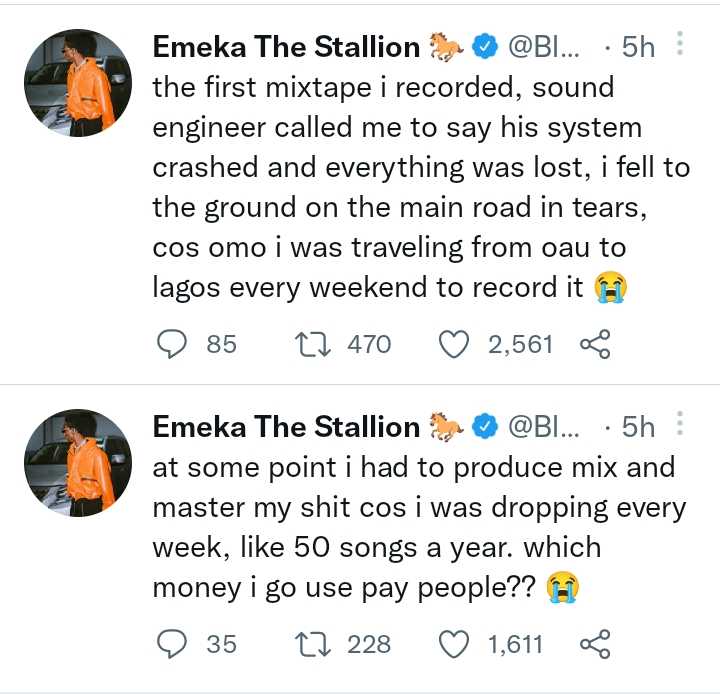