Home Viral News “I thought I taught them to be classy” – Bobrisky reacts to... 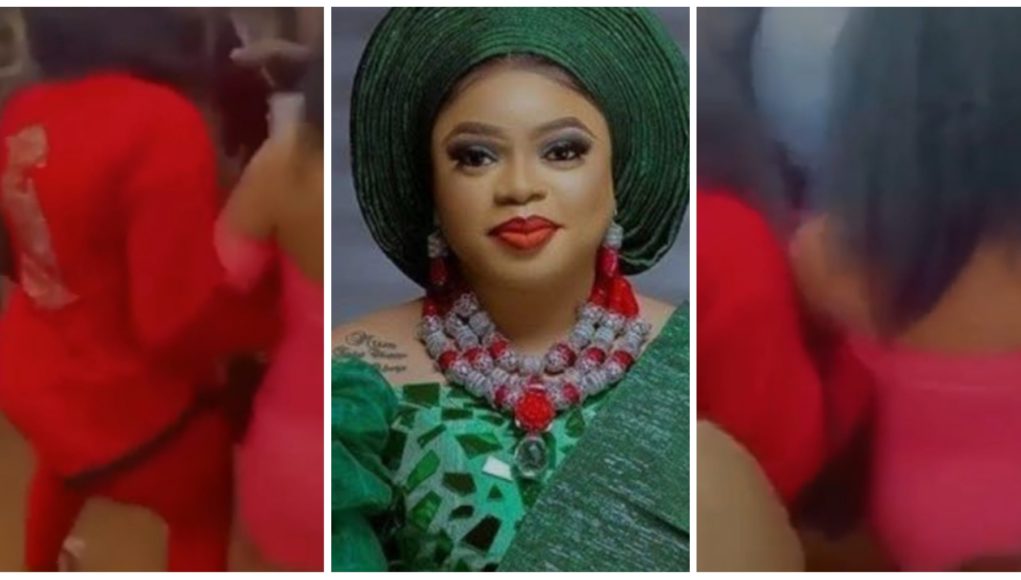 A video has gone viral on social media showing some slay queens been bounced from entering Obi Cubana’s compound during his mother’s burial ceremony. 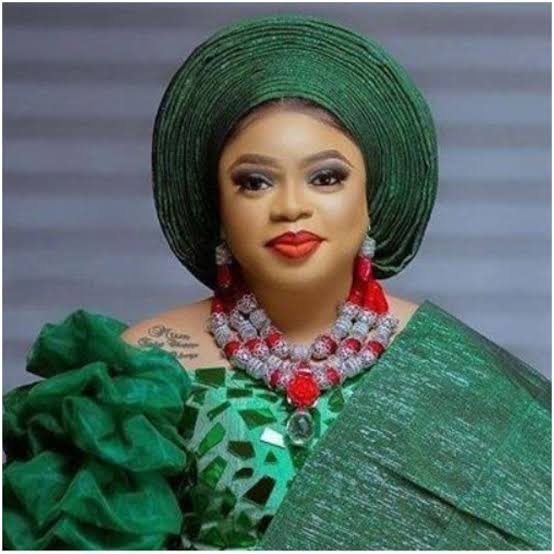 In the video, the bouncers could be seen pushing off the slay queens.

Popular crossdresser, Bobrisky has joined Nigerians to react to the video.

Bobrisky, in a post via his social media timeline, stressed that he thought he taught them how to be classy.

The controversial crossdresser added that he felt embarrassed at the way they messed themselves up.

“My boyfriend takes care good of me, but I’m having a strong urge to cheat on him” – Lady cries out

“So, my brother should leave his wife for a Nigerian”- Shot put finalist, Chuks Enekwechi’s sister drags those criticizing him for not marrying a...

“It’s a lie” – Nigerians react after a man shared photo of what he...