Home News “I smoke 10 sticks of cigarettes daily while I was President” –...

The 44th president of the United States, Barack Obama has opened up on smoking a lot while in office as a way of managing stress. 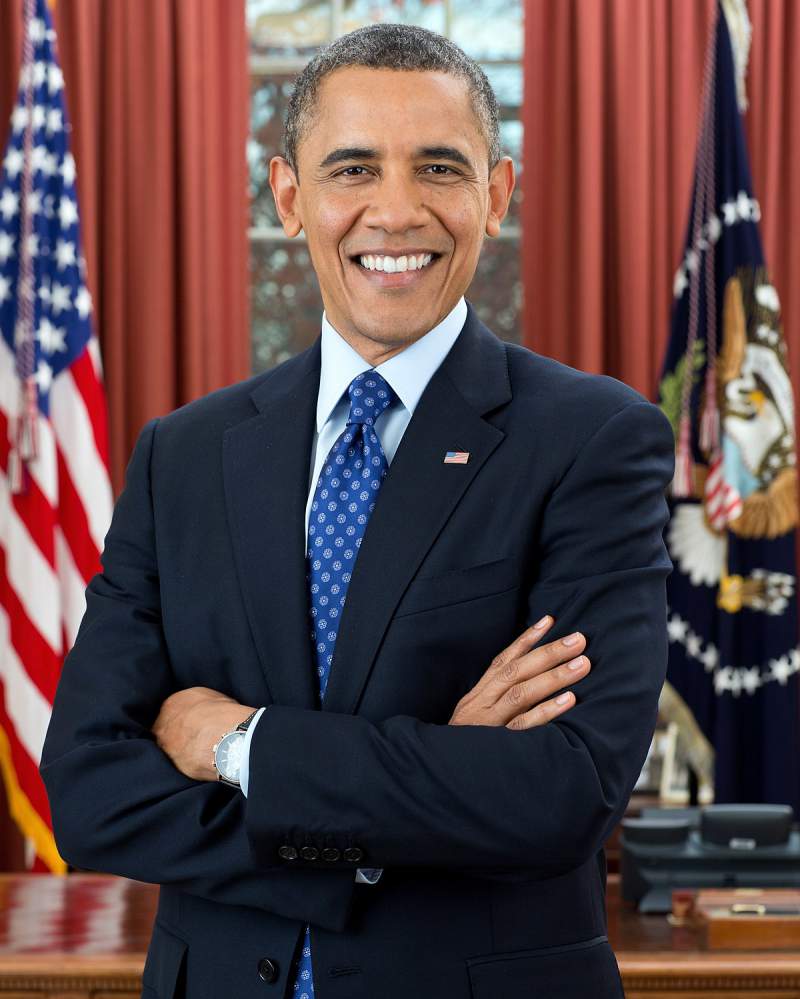 Obama revealed this in his forthcoming memoir titled; ‘A Promised Land’ which is set to drop come November 17, 2020.

In the 768-page book, he discussed at length the struggle of quitting smoking, his early political career, and the moment he first steps foot in the White house. 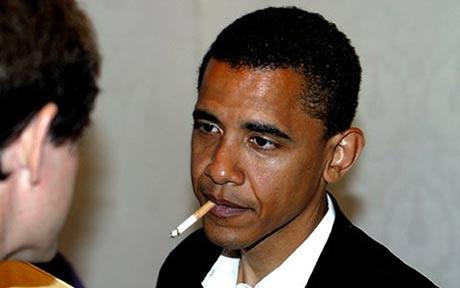 He noted that he would always look for a safe spot in the house to smoke until his first daughter, Malia Obama frowned at him when she perceived cigarette on his breath.

Obama disclosed that he had to ceaselessly chew nicotine gum to stop.