Nigerian dancehall artiste, Cynthia Morgan has hit back at her former boss Jude Okoye and her former manager, Joy Tongo over their contradicting statements to her disclosure days ago. 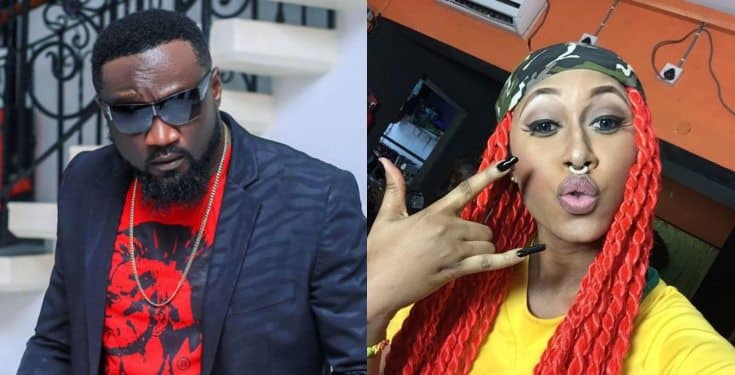 Cynthia Morgan who insisted that Jude Okoye took over her VEVO account, said she should be suing him. She stated that if Jude Okoye is saying he took over the account because she owes him money, then he didn’t do his job well because she was a big brand while still with Northside Entertainment.

Cynthia Morgan also recounted how they turned down a gig because those in charge of the show couldn’t pay N4 million. The dancehall artiste also claimed that she was not happy in the first three years of her contract, as she had more issues with Joy than with Jude.