Home Entertainment News ‘I sell my body for a living because I’m lazy and can’t... 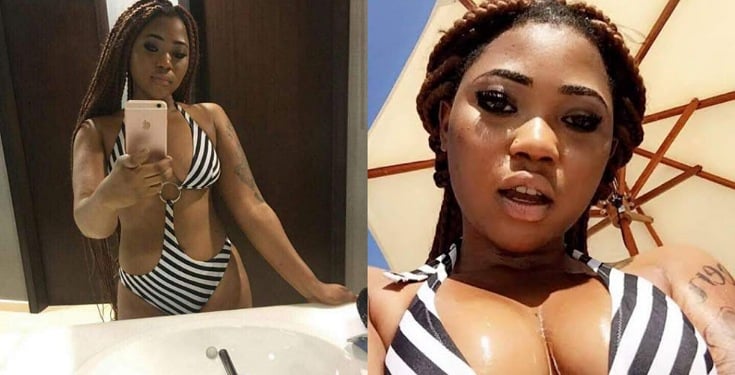 Without shame and with the highest sincerity, Queen Farcadi has stated that she is very lazy and can’t do any other work apart from prostitution. 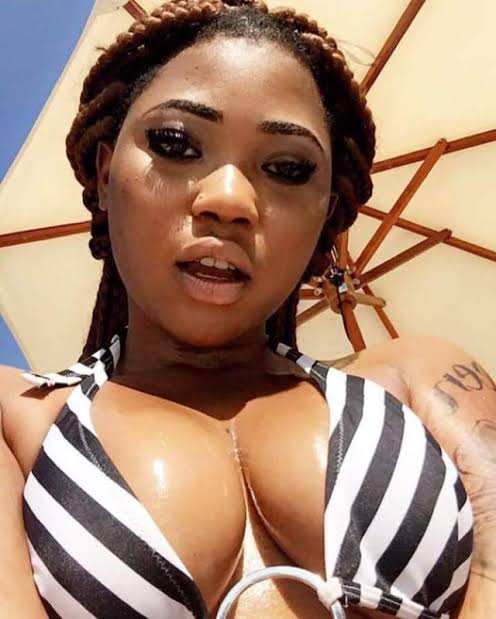 Queen Farcadi recently made headlines when she disclosed that she has slept with countless men from all the continents in the world.

She appeared on the Delay Show and denying the presenter’s opinion that someone influenced her to be trading sex, Queen Farcadi said:

“It’s my decision, it’s like you are lazy and don’t want to work so you have to use your body to get what you want … I am a lazy girl”