Naziru Sani, a 21- year- old suspected terrorist got netizens in shock after he revealed that he has killed over 20 innocent Nigerians in the North- West before his arrest. 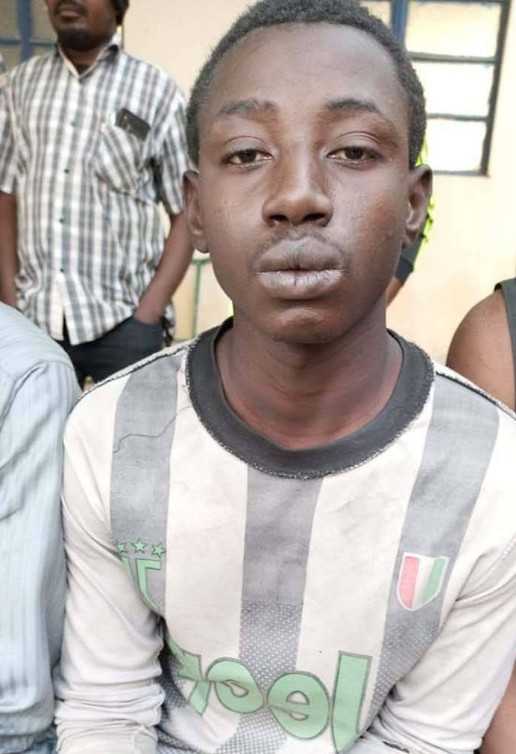 Admitting to working under the camp of Bello Turji, a notorious terrorist, who is on the police wanted list for acts of terrorism, the suspect added: “I have been involved in communities’ attacks under the command of my boss, Turji and I have killed over 20 persons in the past but I have repented now.”

Confessing to SP Gambo Isah, the Police PRO while being paraded at the Command’s headquarters on Tuesday, Sani shocked spectators with more confessions. 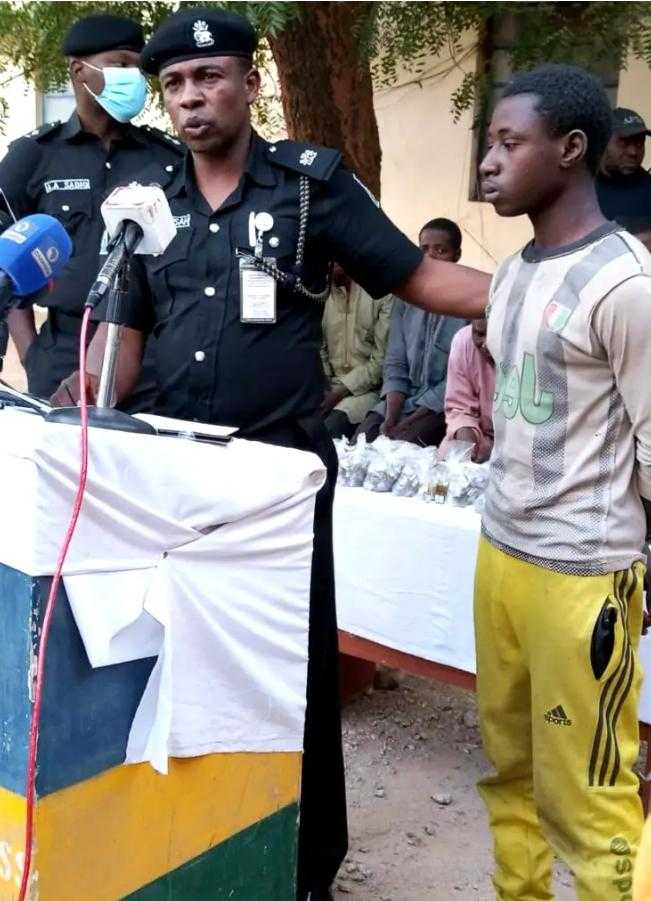 According to reports, the suspect is a resident of Makera Village in Tsafe Local Government Area of Zamfara State, and was arrested along Jabiri Quarters in Funtua LGA, Katsina based on credible intelligence report.

Further confessing to his crimes, Sani said: “I am Bello Turji’ s boy. I work under his command.

” I have been involved in communities’ attacks under the command of my boss, Turji and I have killed over 20 persons in the past but I have repented now.

” I ran away from Jangebe forest in Zamfara where Turji is currently hibernating for my dear life. The Police arrested me at Funtua, while I was trying to find my way to Suleja, Niger State where my parents live. I left my wife and children there in Makera Village in Tsafe LGA, Zamfara. “