Following the controversial death of Sylvester Oromoni, the 12-year-old students of Dowen College, Lagos, Nollywood actress, Funke Akindele expresses fears over the safety of students in the school. 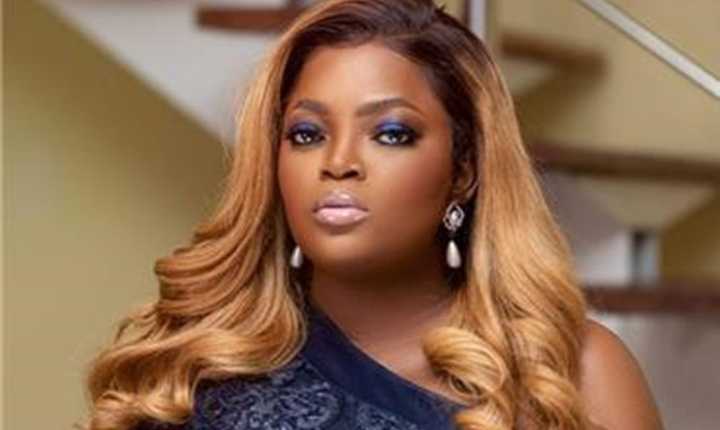 Meanwhile, it was reported that the chairman of Dowen College board and members stepped down on Friday, weeks after the police cleared five students linked to the death of Oromoni whose parents said he died after being tortured by his colleagues.

However, Akindele, reacting to the development on her Instagram story, questioned if parents of wards attending the school have withdrawn their wards.

Airing her question according to DailyPost, the actress posted a picture of Dowen college on her Instastory with the caption: “I hope all parents have withdrawn their children from the school.

“ I’m so worried for children in boarding schools. A lot goes on there.”