Home Entertainment News “I haven’t ridden on it for like 10 years” – Nengi laments...

Reality TV star, Nengi Hampson Rebecca got really nervous after she was forced to use a bike (Okada) due to the frustrating Lagos traffic. 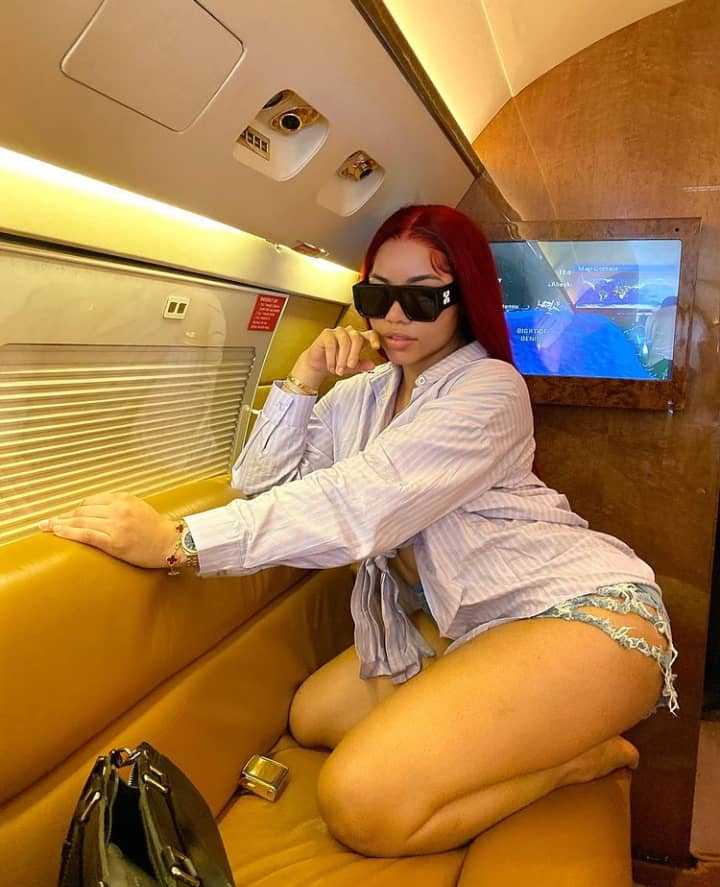 The ex-lockdown housemate while riding on the bike took to her Snapchat handle to lament and at the same time express how afraid she was.

In the video, the 23-year-old could be heard telling the bike man that she hasn’t ridden on a bike for like 10 years.

She further revealed that the last time she used a bike was during her first year at the university.

Scared Nengi continued to lament until she arrived at her destination and breathed a sigh of relief.