Home Entertainment News I have just N443 in my bank account – Kingtblakhoc cries out...

Nigerian p*rn star, Kingtblakhoc has cried out for help after being granted bail by an Osun state court. 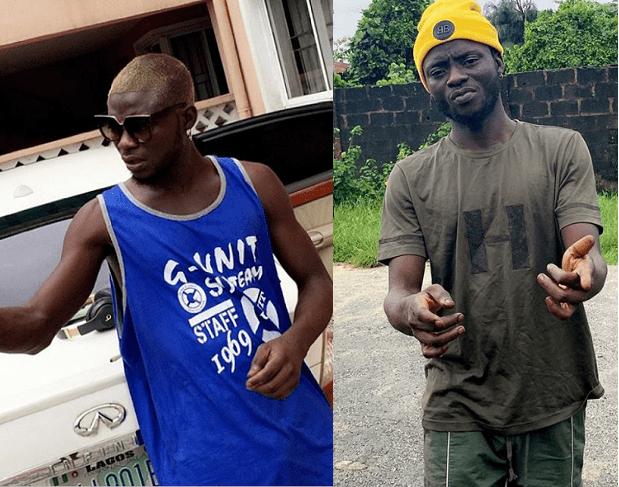 After they pleaded not guilty to the charges, they were granted bail in the sum of N200,000 and one surety each in like sum.

He also disclosed he is feeling sick and hot. 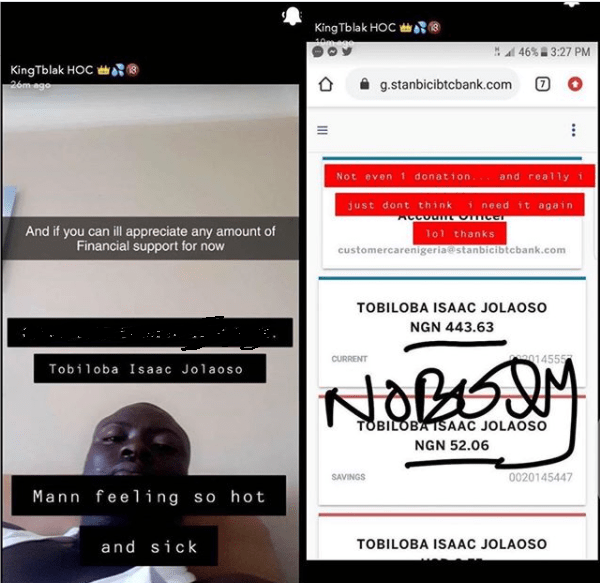