Home Entertainment News “I have been vindicated by Ada’s predicament” – Rita Edochie says as...

Nollywood actress, Rita Edochie has finally forgiven comedian Ada Jesus after being dragged by social media users about the usefulness of being a Christian if she cannot forgive. 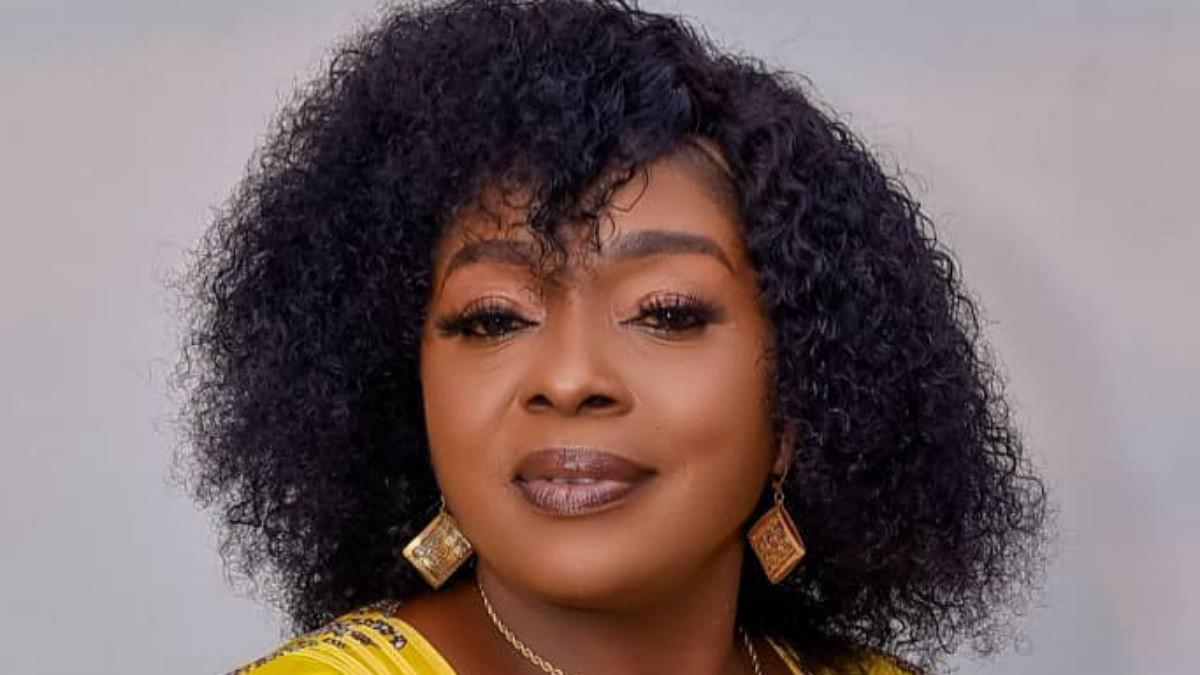 Recall that Ada Jesus had accused Prophet Odumeje of conniving with Rita Edochie to stage fake miracles. She also disclosed that she gets men for the actress that warms her bed.

Fast-forward a few months after the viral accusation in 2020, Ada Jesus went down with an ailment that got her incapacitated and unable to speak. 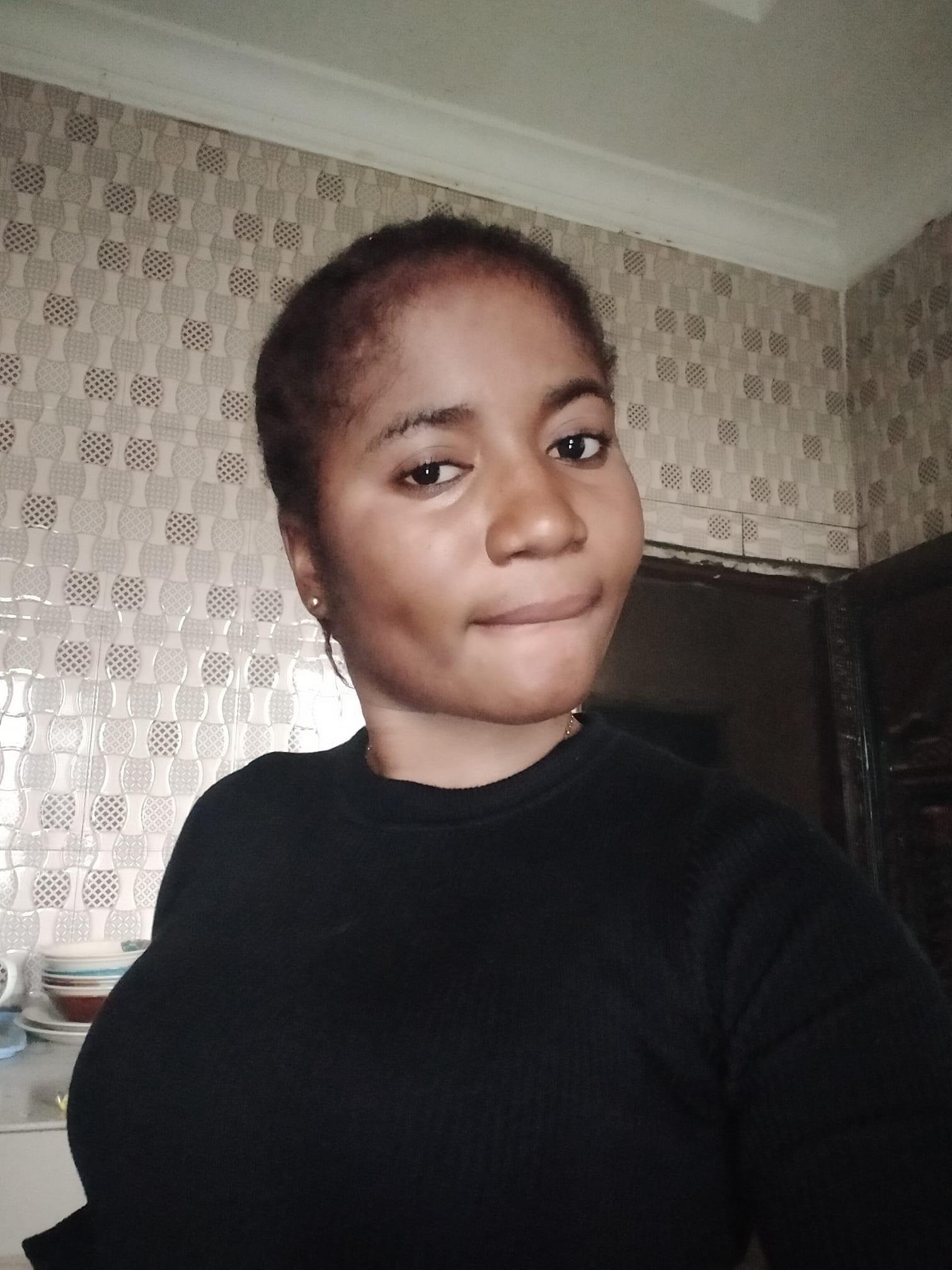 However, with the help of family, Ada Jesus was brought to Prophet Odumeje’s church to ask for forgiveness. Although he’s yet to forgive her publicly he has requested she brings those he connived the fake miracles with.

Rita who also vowed not to forgive has been put under pressure as she finally bows and has addressed Ada Jesus in public that she has forgiven her.

“ADA JESUS I HAVE FORGIVEN YOU

I am happy that the WHOLE WORLD has seen that Ada Jesus framed all SORTS of LIES and HEAPED on ME. I have been VINDICATED by Ada’s PREDICAMENTS. The good LORD has FOUGHT my BATTLE for me.
As a RESULT of PLEADINGS from people, PARTICULARLY my FANS, I have FORGIVEN her.
Let HER beg GOD for FORGIVENESS and HEALING”.