Home Entertainment News I have a wider vision and had to drop my brother as... 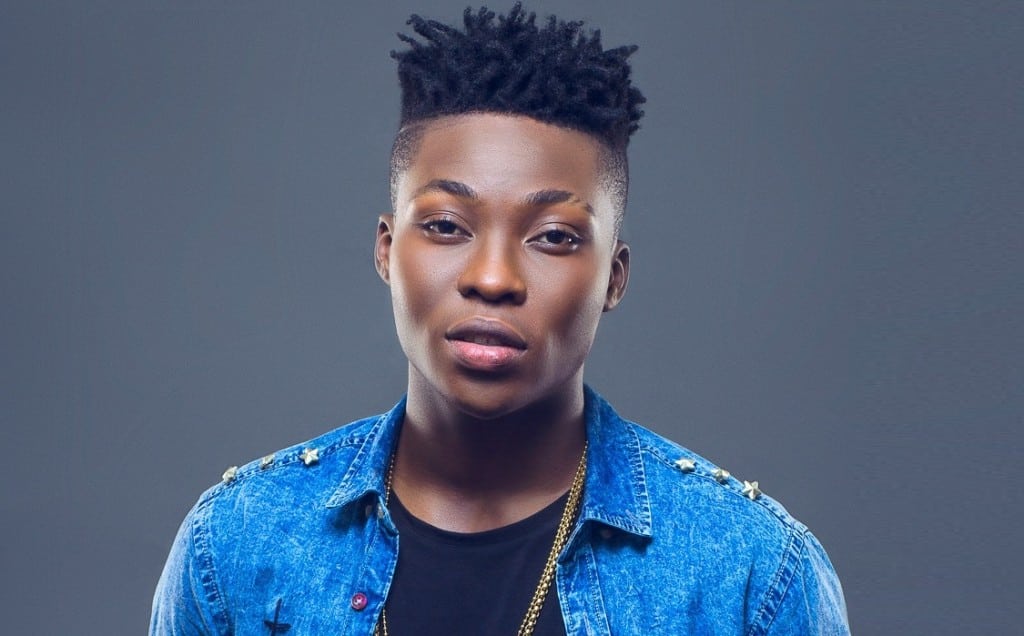 Reekado Banks has dropped his brother, Temi Solomon as his manager and now he has given a reason for his action.

The singer who recently left Don Jazzy’s Mavin Records in an interview on Cool Fm explained he had to let go of his brother as he wants to continue his career with experienced hands because his vision grew.

‘It was just next level dealings, I wanted to get somewhere else, the vision became alot farther, like I saw farther than I used to see and I just needed somebody that’ll see as much, most especially someone that’s been there with other people (artists) but me and my brother are cool’, he said.

Asked if his brother is still part of his team in anyway, Reekado said ‘at the moment, he’s not’.