General Overseer of the Redeemed Christian Church of God, RCCG, Pastor Enoch Adeboye narrates how he healed the son of one of his ex-girlfriends. 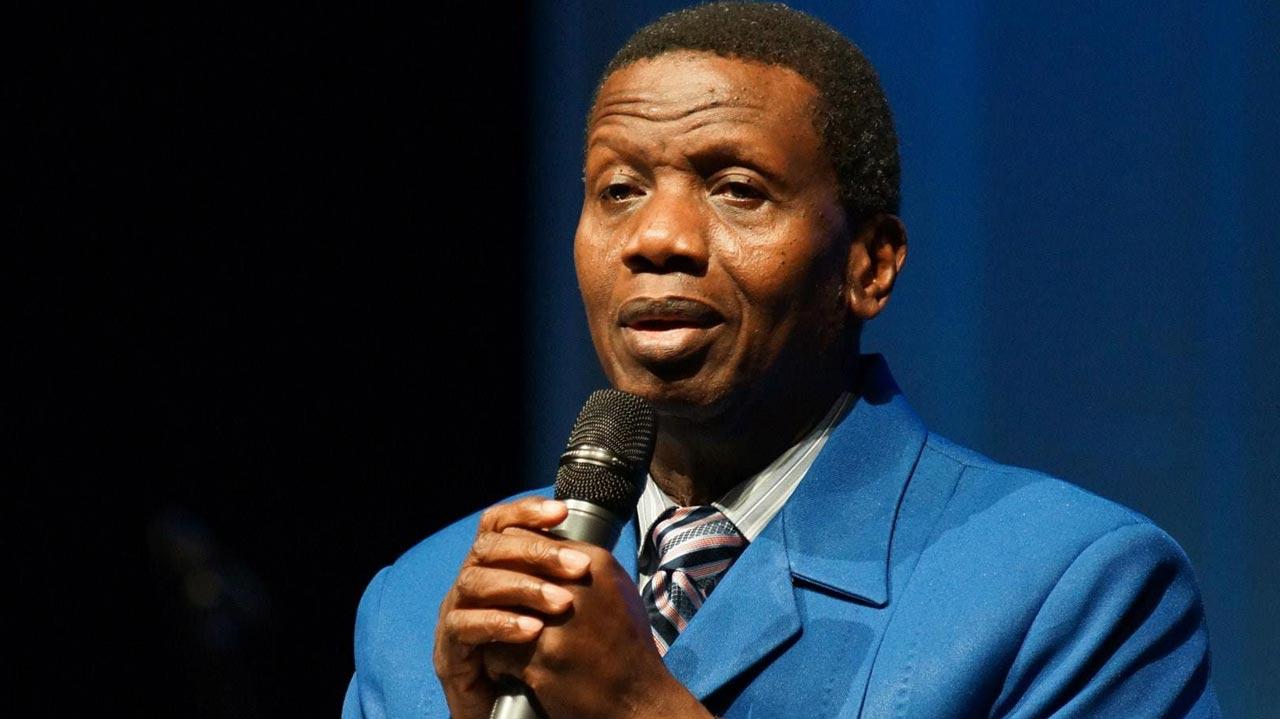 According to the 79-year-old preacher who claimed to once have many girlfriends met with one after giving his life to Christ.

Pastor Adeboye revealed that the young woman had a lame child and was shocked to see him as the man of God who intended to heal her son.

“I told you that before I gave my life to Jesus Christ, I had many, many girlfriends. But among all of them, there was one that I did everything with, and I won’t tell you the details.

“Then, we separated. She went her way; I went my way. We didn’t see for years, and she got married, and I got married.

“In the meantime, I got born again. When I was working at the University of Ilorin, looking after our little church there, in the meantime, they transferred her husband also to Ilorin.

“She had given birth to a child that was born lame. Someone told her there is a pastor up there; take your child to him. If he prays for the child, the child will walk. So, she came to the mission house.

“She saw some people at the veranda, and said ‘I want to see the pastor’. They said he is inside. And then she came in and saw me. We greeted. Old flames. How are you? Long time, no see. Where have you been.

“She didn’t know that I have already met the Lord Jesus Christ, that old things have passed away, that all things have become new. And we prayed a simple prayer and the child began to walk.”