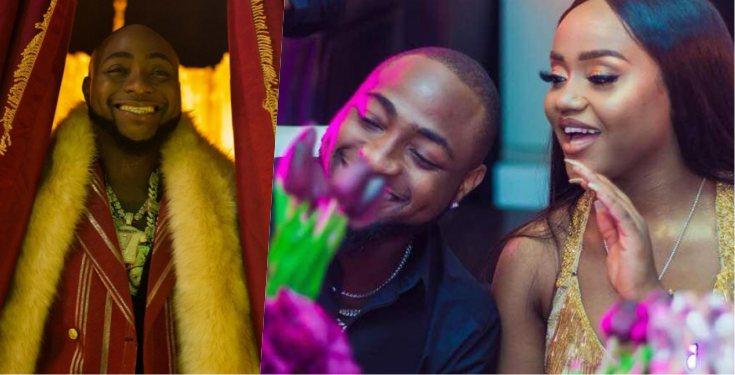 30 Billion Gang singer, Davido Adeleke has opened up on the journey of his relationship with fiancee, Chioma Rowland. 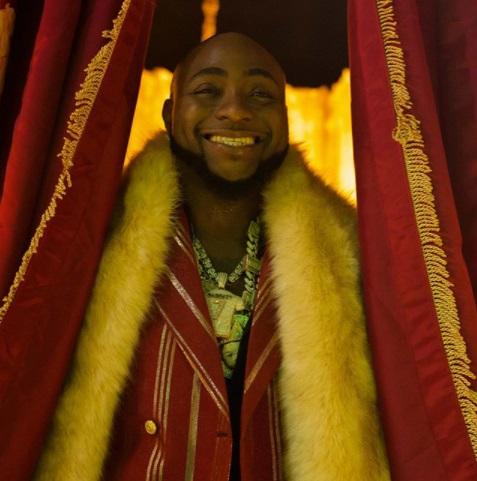 Davido on Tuesday in an interview with Ndani TV disclosed that Chioma has received hate messages from people on social media.

According to O.B.O., the nightmare began after his relationship became public through one of his music videos, ‘Assurance.’ 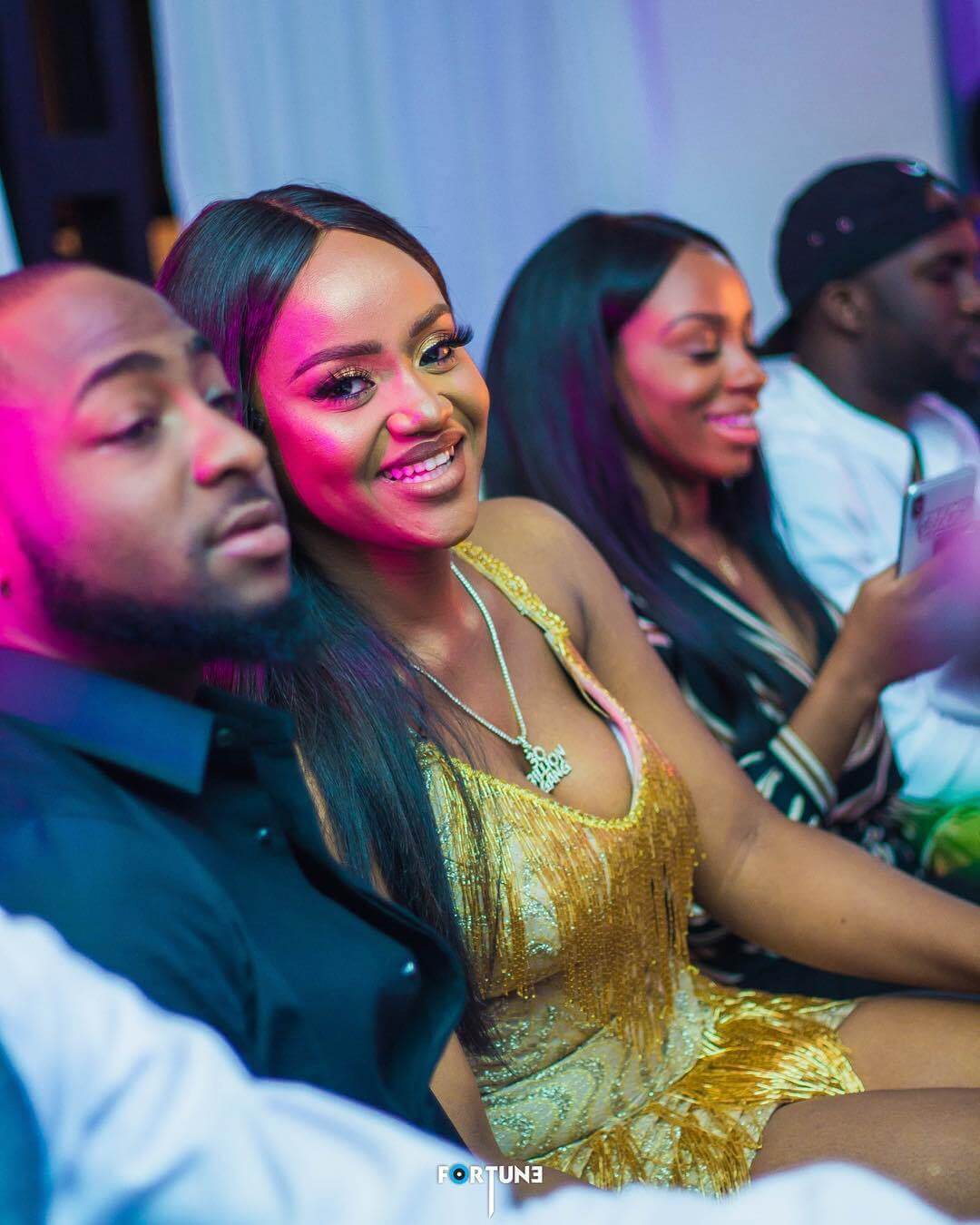 Davido said: “After the Assurance video, Chioma received hate messages from people. Her parents even got hateful messages.

“We started having issues at some point and we decided not to tell anyone anything about us, that’s was when I decided to go offline for a while

“I felt pressured at some point to officially do the wedding but now I don’t. At the end of the day it’s between both of us and our families.”

When asked if they would still get married, Davido affirmed that but said it’s not the right time.

According to him, “We would get married but not now. We are trying to make the foundation solid and I’m so happy now that Chioma is focused on making money.

“We are not riding on the wave that people want this for us.”