The governor of Oyo State, Seyi Makinde has declared absolute nonparticipation in the impending Social Media Bill passed Senate of the Federal Republic of Nigeria. 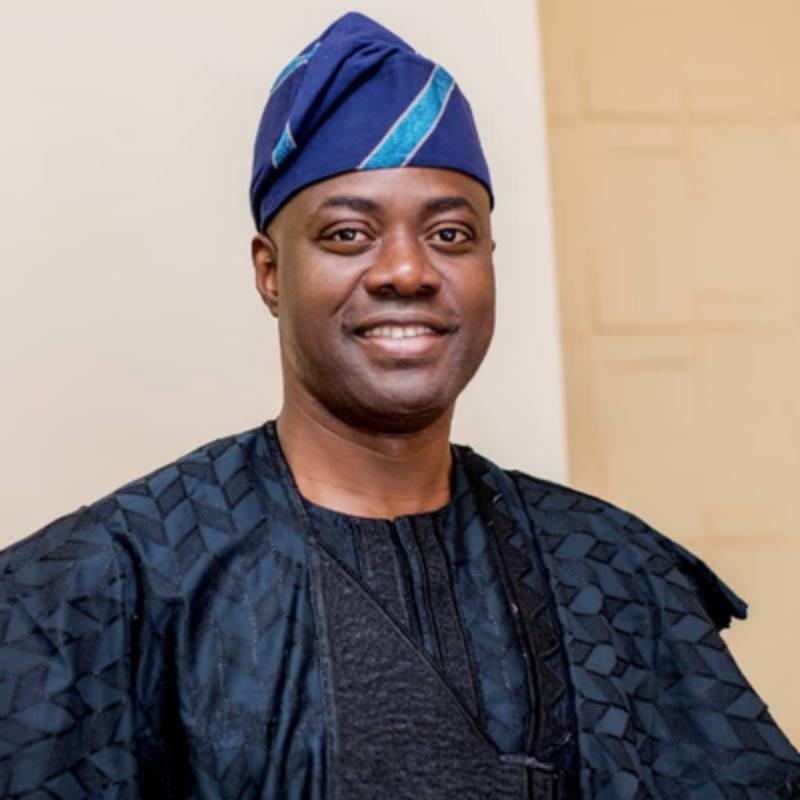 The Governor made this declaration following a false media claim that the Southwest leaders are hands-on on the bill at regulating social media usage.

According to Seyi Makinde, there is no need for the social media bill since an already cyber unit exists in combatting social media-related offenses. 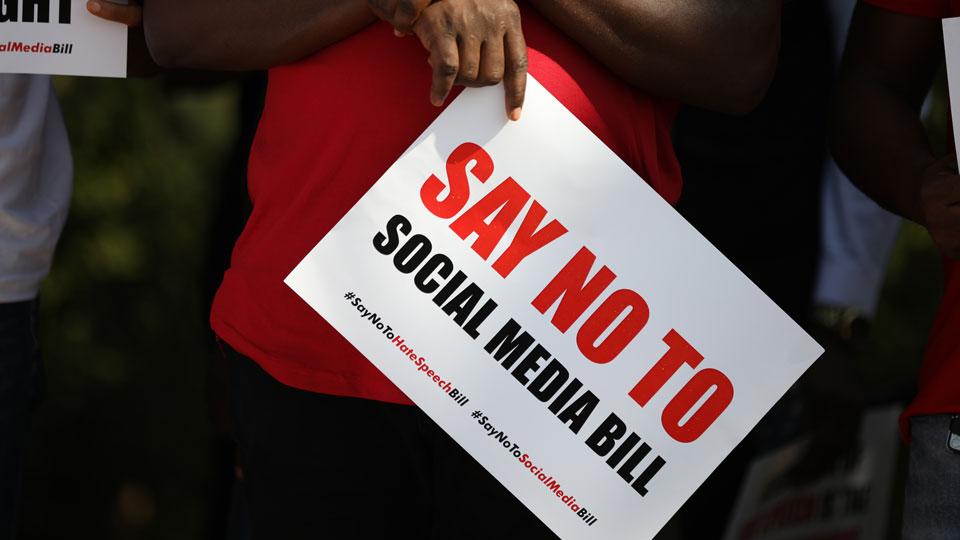 “I also clarified the misrepresentation of the position of the Southwest leaders on the so-called social media bill. Contrary to media reports, our position remains that since we already have an extensive Cybercrime Act, 2015 we don’t need any other bills to regulate social media.” He wrote on Twitter. 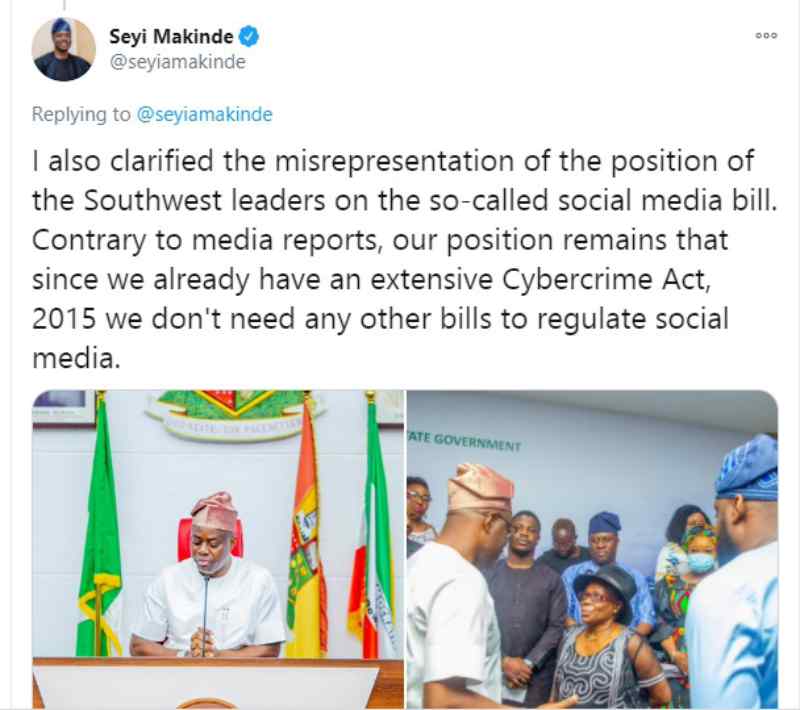