Home BBNaija “I feel lonely and sad” – BBNaija Khloe pens letter to those...

Former Big Brother Naija housemate, Abiri Oluwabusayomi also known as Khloe pens an emotional letter to those who she has offended following the loss of a friend. 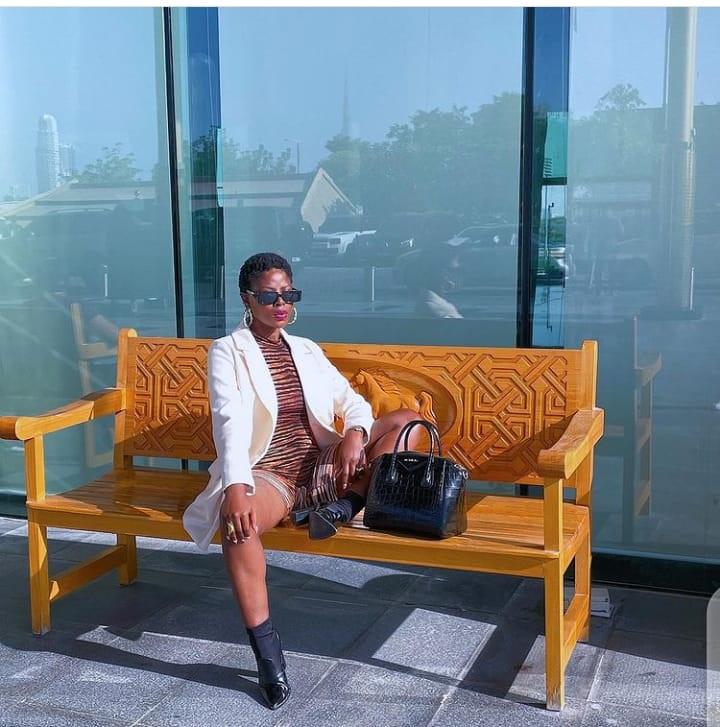 Khloe has taken to Instagram to write that she’s emotionally and physically down. As she narrates how she has lost friends and loved ones, not just to death but other unseen circumstances.

In the photo she had uploaded; it reads,

“Love me today. For when I am gone, you could realize how much you loved me but didn’t love me.” 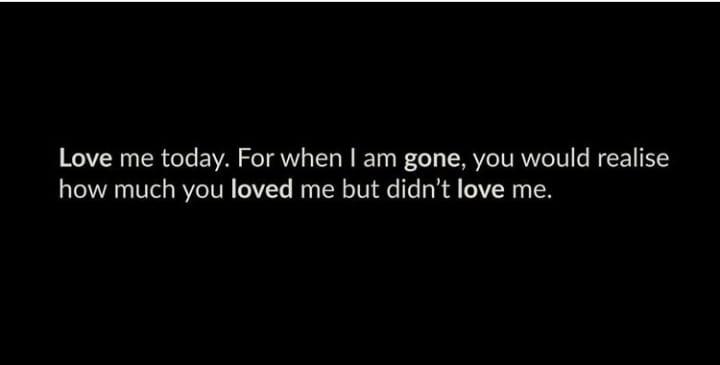 She expresses her regrets over not loving those who loved her and this has led her not to say a proper goodbye when death knocked real hard on them.

” I should have taken that bus to see @doktafrabz when I was in the state. I kept giving excuses till I left. Now he’s gone. The last memories of him is me ignoring his chats cos he’s telling me the truth and I refused to see it”

The reality star also writes how she blocked off a friend on her social media because they had an argument concerning a bag. Now, this friend is dead. And she has no opportunity to reach out to him again, unblock and apologize to him.

Khloe has taken to her Instagram to render her sincere apologies to friends she had made angry, left, blocked, ignored, and most especially left their lives without saying a proper goodbye. 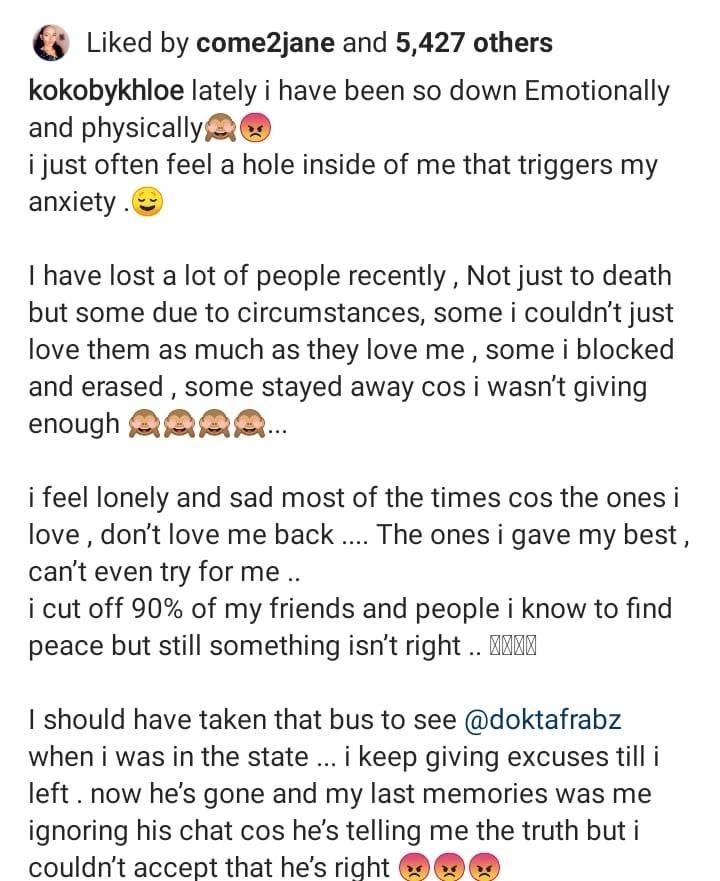 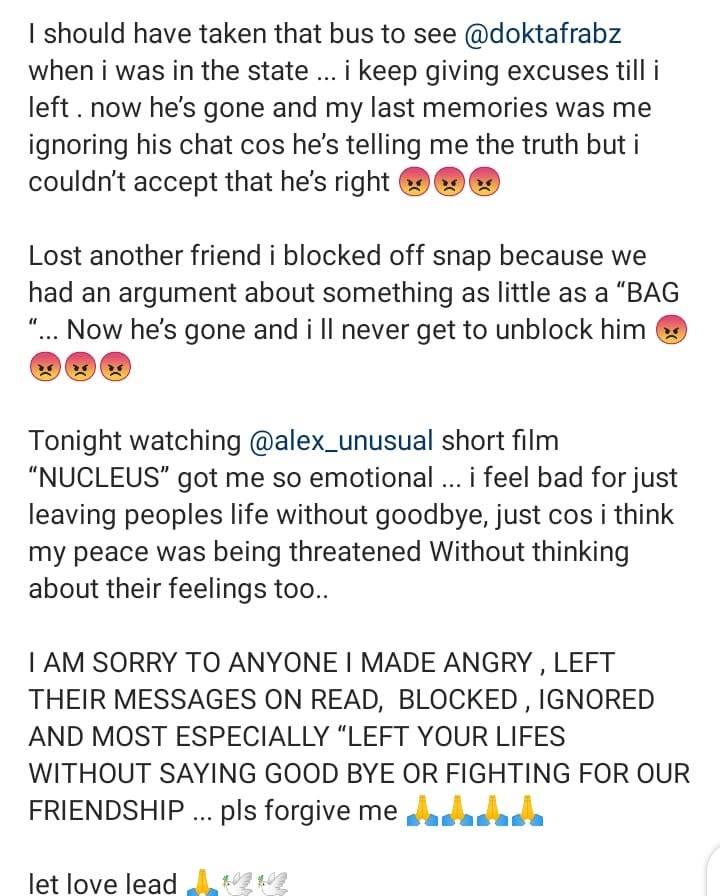