BBNaija reality star, Symply Tacha, has taken to her social media page to reveal the type of people she feels she should not be with. 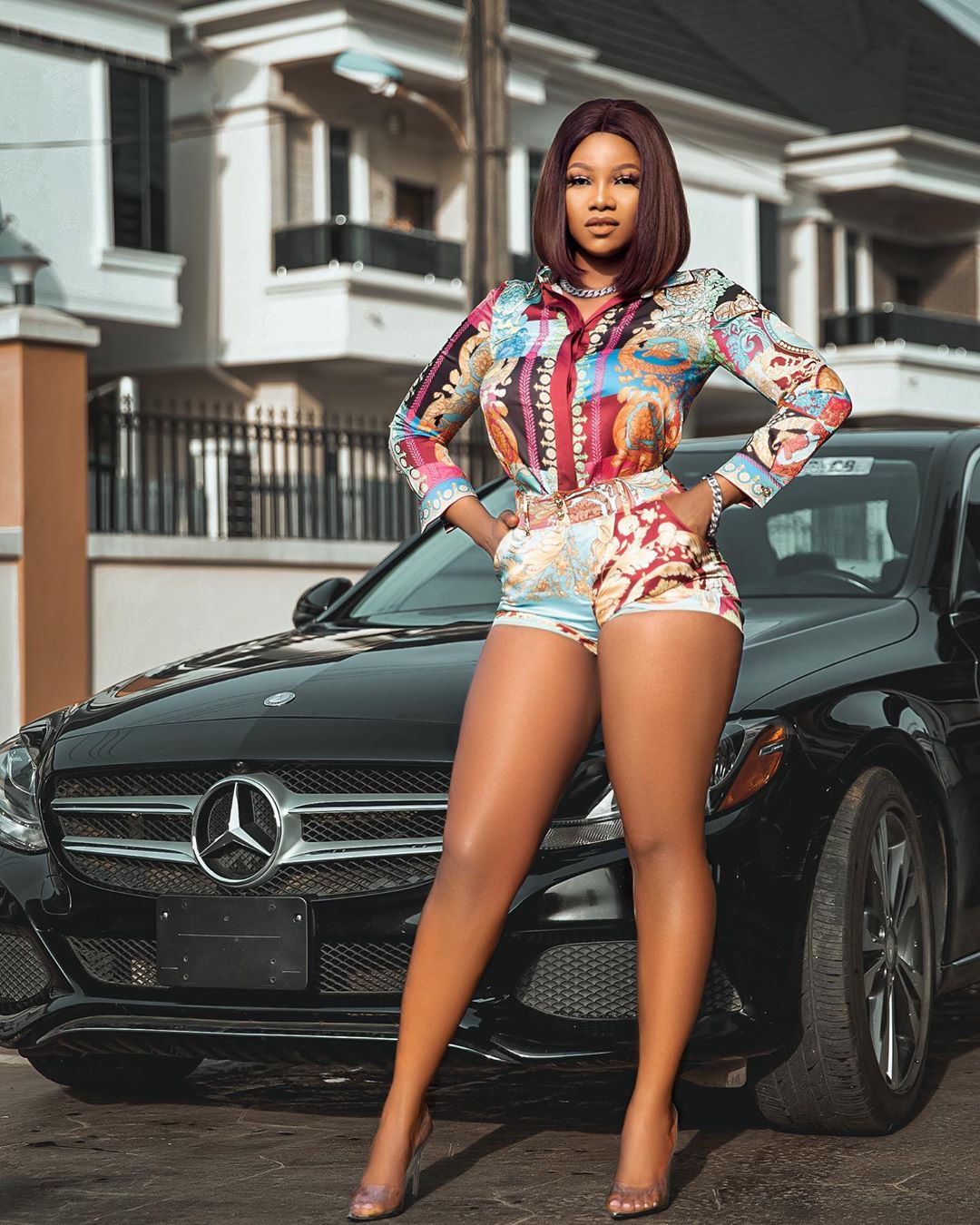 Tacha admitted a fact that some people are mentally unstable and as such, won’t be safe to hang around them.

“I think some people are mentally unstable, and truth be told, I don’t think I should be around them?”

I think some people are mentally unstable, and truth be told, I don't think I should be around them🛑

However some fans are reacting to the post, calling it an irony…

Teacher: Who is an example of mentally unstable person?
Students: Tacha,Tacha,Tacha, the one that was disqualified cos of her dubious characteristics.

A grasscutter that sets itself up ends up being the meat in the cooking pot. U played with a dancing masquerade and u think u can escape ????. That masquerade will find u and u must dance with it???