Governor Nyesom Wike of Rivers State has said he would not receive orders from the Federal Government regarding exempting oil companies from flying into his state. 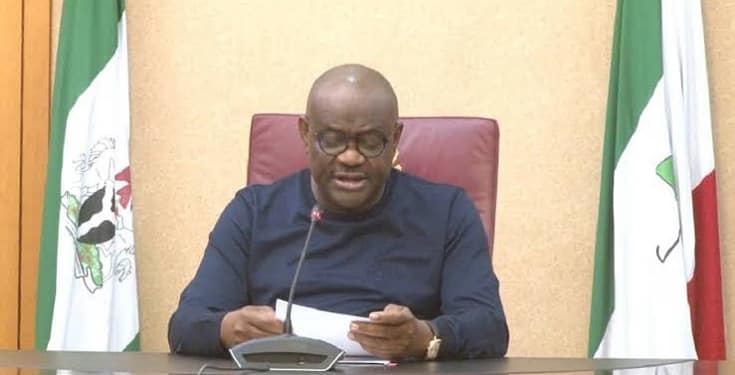 Wike, lamenting about flights still entering Rivers, said the state government is ready to fight to protect its people rather than endanger lives by allowing oil companies and expatriates to enter the state.

He said he would only receive instructions when there is a dialogue with Buhari, adding that he is not one of the “Beggar governors” who visit Abuja to beg for funds for their states. 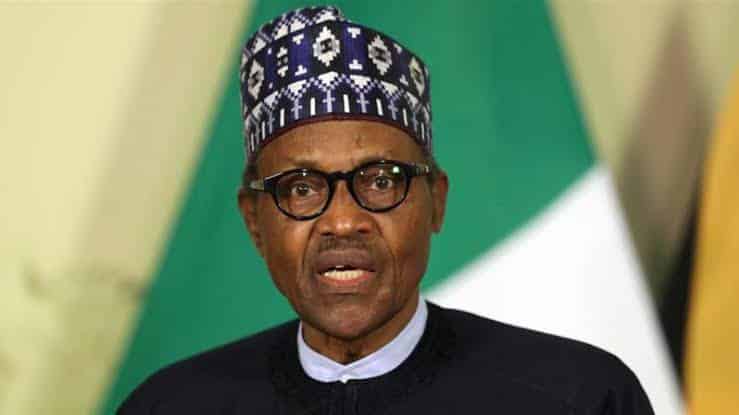 According to him, Nigeria is not a military government but a federal state.

Speaking during a press briefing on Friday, Wike stressed that the state does not have 10 billion Naira to make isolation centres to treat Rivers people, hence they would fight against any plan to infect the state.

“Is this lockdown only for the poor? It’s unfortunate for someone to go against the lockdown rules of the government at this time.

“Akara sellers in Lagos trying to make daily income are chased out of the street and carried to court, but they said we should leave oil companies and allow them to operate and fly.

“As long as they do not enter my territory, I have no problem because we will fight, if we don’t fight, we cannot survive.

“I don’t take orders from Abuja but Rivers people. If they want to work with me they should come, I will not go and beg them. If they want war, we will fight, but I will make sure my people are protected from coronavirus.

“My people wouldn’t die. I’m not against the federal government, what are we fighting for, but I will do what is right if you want me to work with you, talk with me and don’t give me a directive.

“Nobody can use Rivers state as a toy, If you don’t like me, that will encourage me to like myself. Even my father has never given directive but calls me and has a dialogue for a way out, but you that is not my father will issue directive so you can kill Rivers people.

“I won you in 2015, I won you in 2019, have I not won, not one project in Rivers but you stay in Abuja and give me directives I will not agree. We are in a federal system, but governors have been reduced as beggars.

“We are not in a military government where you will sit down in your office and direct me. I’m not one of those governors that will come to Abuja to ask for help, so don’t issue me a directive when you were elected like me.

“As a governor, the right thing must be done so people must not die.

“Is there any oil company operating in America, it’s only here in Nigeria. I’m a boy to Rivers people, not anybody outside this state.

“The other time it was Caverton, now it’s ExxonMobil. The lockdown is not for the poor alone; it includes everybody.

“They are lucky Caverton apologized, the MD sent me an apology text that evening from America for us to release their pilots and comply with the rules.”