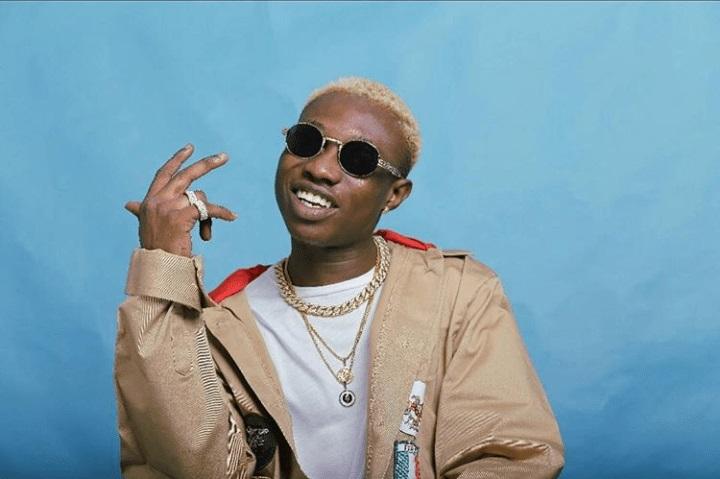 It would be recalled that the billionaire’s daughter called out the zanku master some weeks ago of blocking her for almost 10 months after singing the hit song ‘Gelato’ together.

In a recent interview on The Switch show, Zlatan clarified the controversy once and for all by denying ever knowing DJ Cuppy. 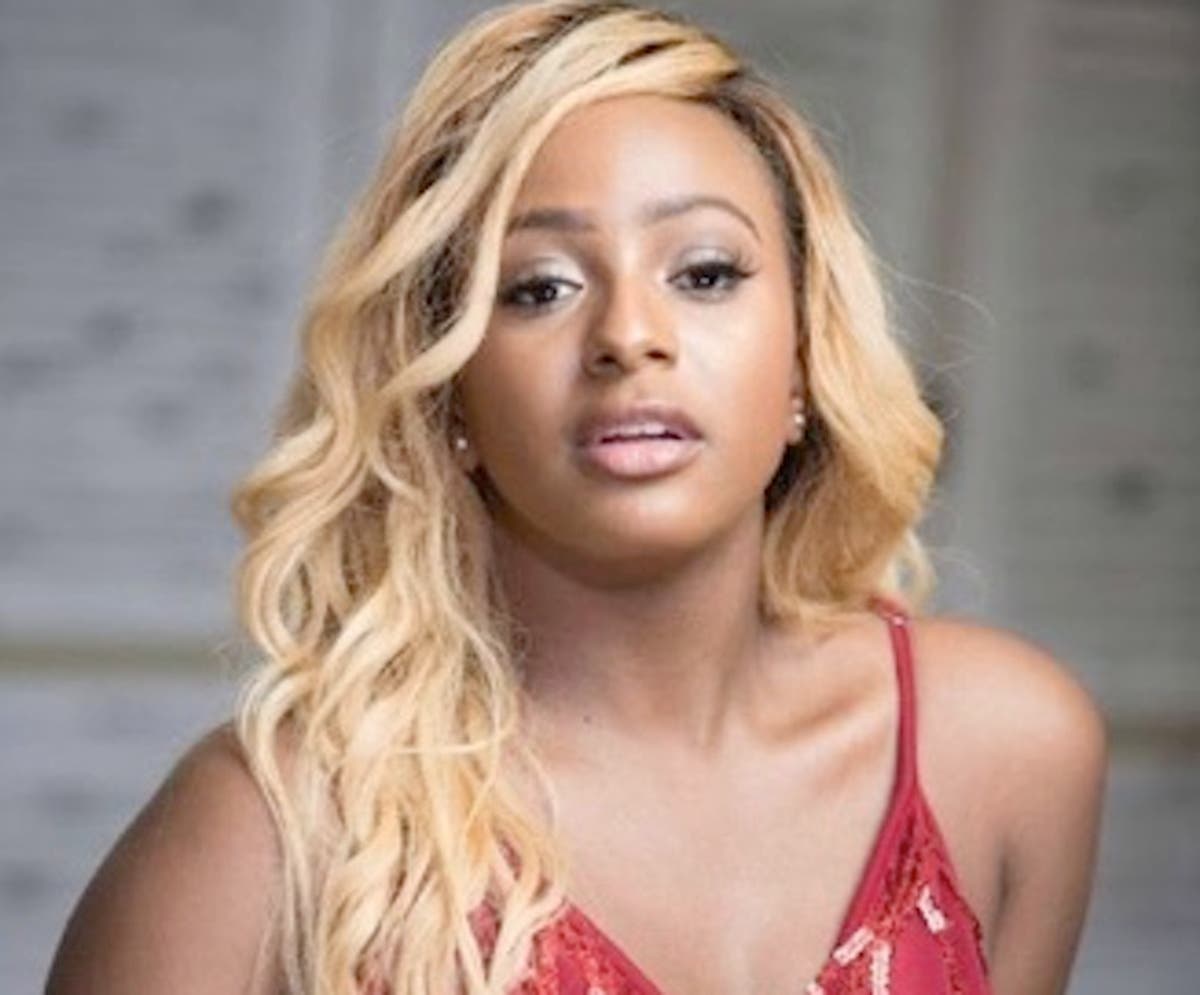 When asked what transpired between him and the Dj, Zlatan interrupted by asking “is she an artist,” before finally stating that he does not know who that is. 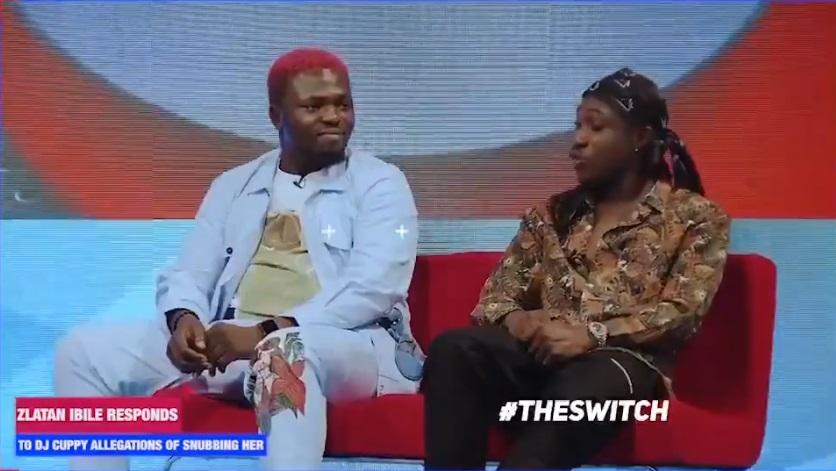