Former Big Brother Naija housemate, TeddyA has reacted to rumours that he got married to his wife, BamBam because she got pregnant for him.

In a recent interview with Adesola Momoh, Teddy A debunked the viral speculation, as he noted that he married his wife because he wanted her. 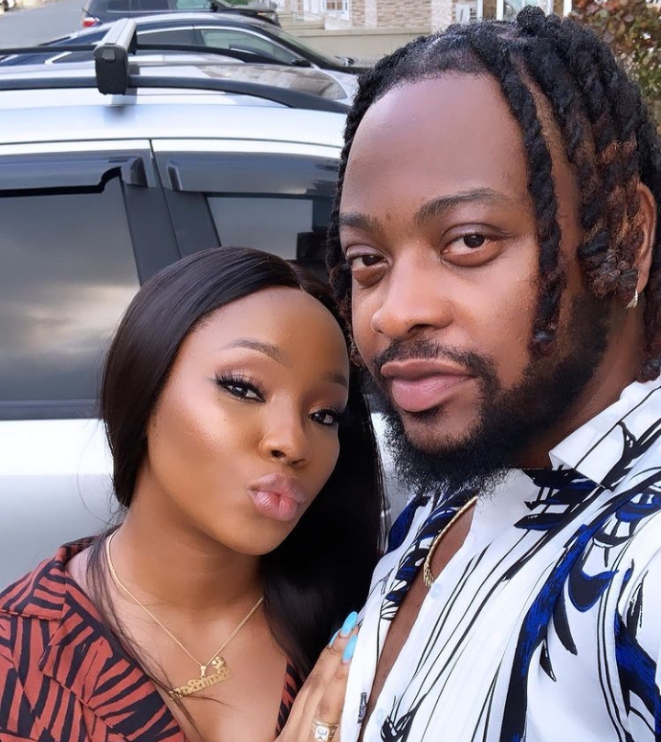 According to Teddy, he took the decision to tie the knot with Bam because he had true feelings for her, not because she was carrying his child.

Speaking further, he revealed how he was having a serious clash with his wife when she broke the news that she was pregnant.