Nollywood actress, Bimpe Oyabade has opened up on the constant harassment she received from Yomi Fabiyi that led to him not featuring her in his movies. 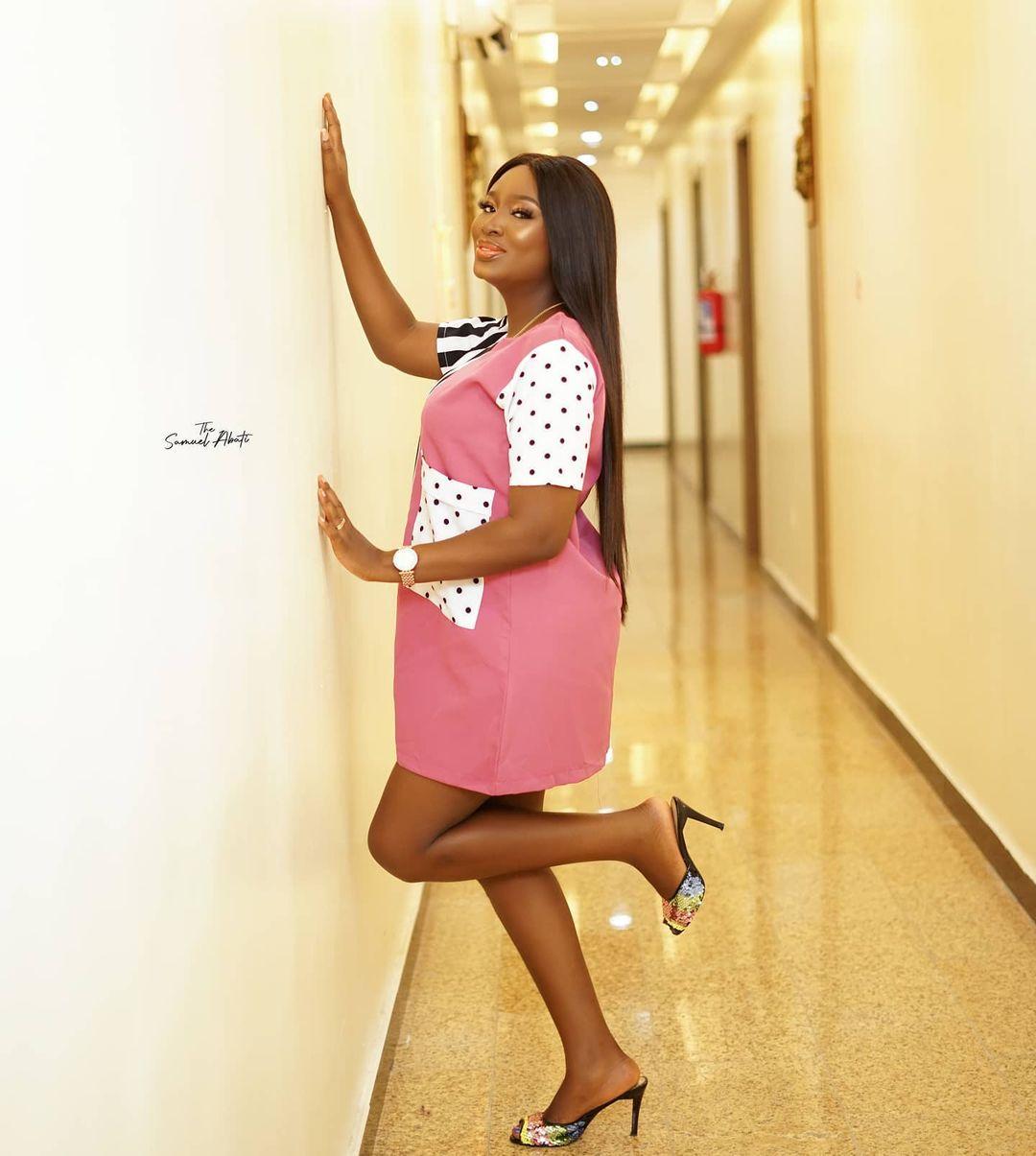 While commenting on the gross act by Yomi pertaining to his newly questionable movie “Oko Iyabo”, Bimpe showed her displeasure as she says she’s ashamed of him. 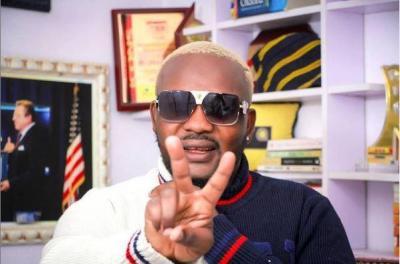 Meanwhile, while reacting to this, a fan has called her attention to the despicable names Yomi calls her.

Responding, Adebimpe has disclosed that the primary reason for Yomi’s action is because she turned down his sexual needs.

“I’m aware I just decided to ignore it. The major reason is that I didn’t make myself available for his sexual needs despite how much he tried.”

Check out the conversation: 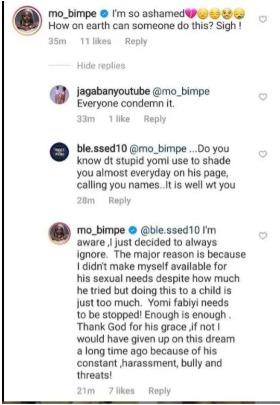