Home Entertainment News “I dey trip for Wizkid but shy to tell him” – Bobrisky... 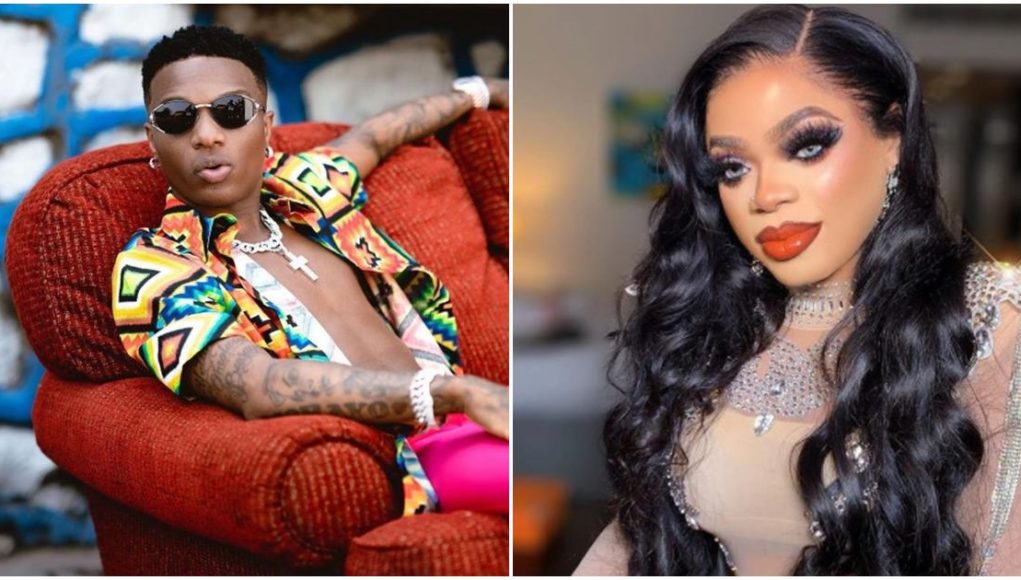 Controversial crossdresser Bobrisky has aired his undying love for Grammy Award Winning singer, Wizkid as he declares that he loves him. 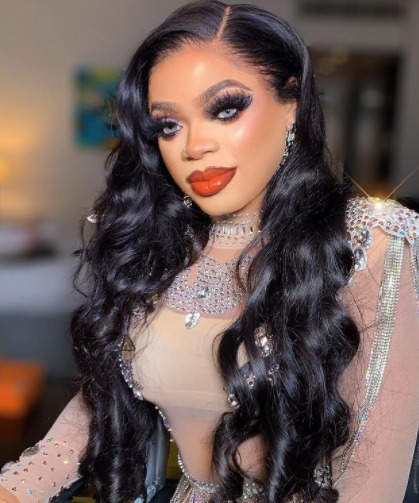 Bobrisky has caused pandemonium in the social media space as he reveals the face of the male artist he has been tripping for all of his life.

The social media influencer had disclosed that he had many opportunities to say hi to him in the night clubs but he was shy.

“D only dude I dey trip for 🙈🙈🙈
Dis guy I love him die I don’t know y 😂
D day I will talk to him ehnnn I will definitely cry cos I won’t be able to hold my tears. Have been his fan since I was 16yrs. Have had opportunities to say hi to him many times at d club but I was then shy. 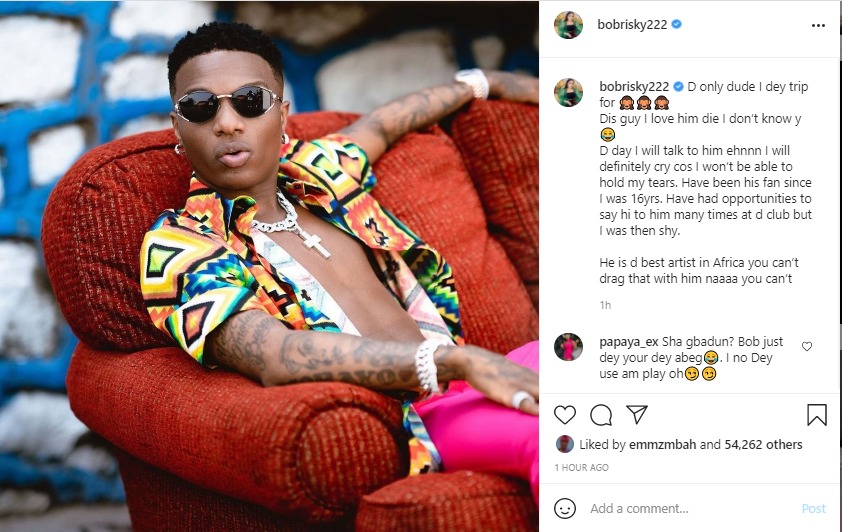 Reality stars, Khloe and Frodd call out fans for not buying them cars and landed properties