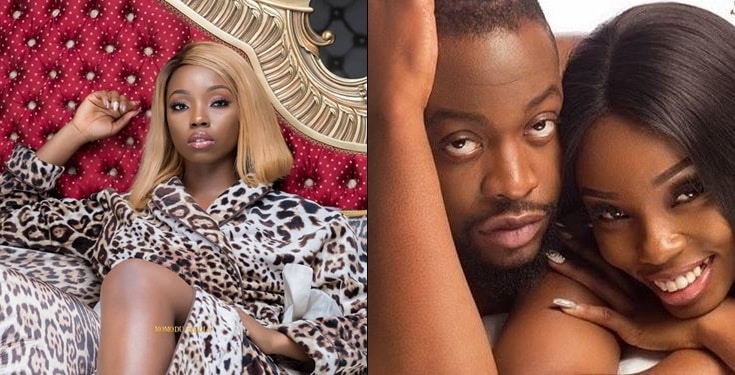 BBNaija reality TV star, Bambam has revealed that she can give her boyfriend Teddy A her kidney due to the level of love she has for him.

According to Bambam who recently celebrated her birthday, the fact that Teddy A passed the lie detector test which probed him about their love during the BBNaija Reunion show is enough to cement the she has for him.

“Honestly, there is no relationship without its ups and downs or doubts; but that was a lie detector test; you can never know what is in the heart of anybody. I trust him with my life; I would give my left kidney or any other double organ I have to him. But you still have your shaky phase whether you like it or not.

I wasn’t sure of what the lie detector test was going to say irrespective of how our relationship has been. When the answer came as positive, it influenced the peace I already have; it gave me more peace. I would advise the new big brother housemates not to try to imitate any of the old housemates. They should be themselves.

“I enjoyed myself in the house until people started stressing me about being fake. Even though I never knew where my relationship with Teddy A was going; I knew that I liked him and being with him gave me peace. I am someone who lives in the moment. I was consistent from the beginning to the end of the show,” she said.